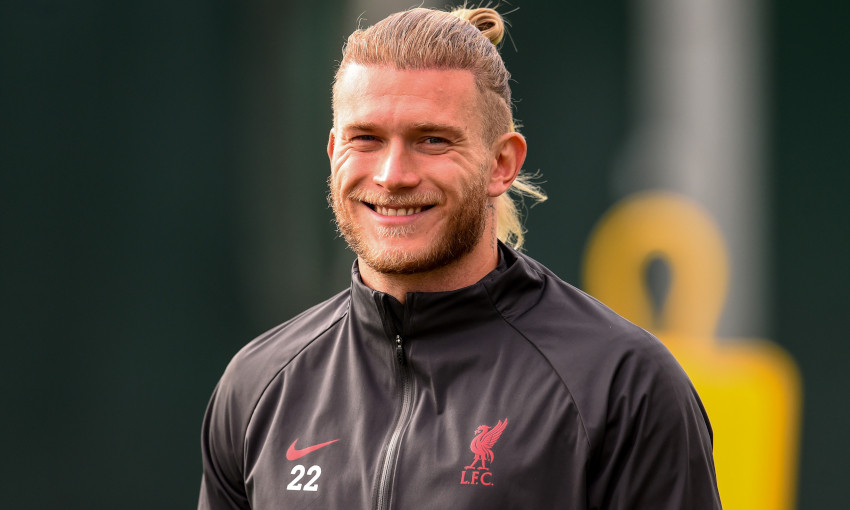 Loris Karius has completed a loan move to Bundesliga side Union Berlin for the duration of the 2020-21 season.

The Liverpool goalkeeper returns to his homeland and the German top flight, which got under way earlier this month.

Karius, who will link up with Reds striker Taiwo Awoniyi at Union Berlin, had spent the previous two years with Besiktas, making 67 appearances for the Turkish club over the course of the loan stay.

The stopper has played 49 games for Liverpool since moving to Merseyside from FSV Mainz 05 back in the summer of 2016, and has been training with Jürgen Klopp's squad during the build-up to 2020-21.