As part of our ongoing commitment to the local community and engagement with residents, here you will find the latest information regarding matchdays, concerts & major events at Anfield Stadium and local community news.

Welcome to the Local Residents Hub

As part of our ongoing commitment to the local community and engagement with residents, here you will find the latest information regarding matchdays, concerts & major events at Anfield Stadium and local community news. 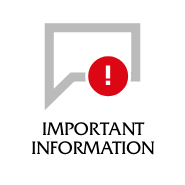 Plans for the proposed redevelopment of the Anfield Road Stand were given the green light by Liverpool City Council's planning committee today. 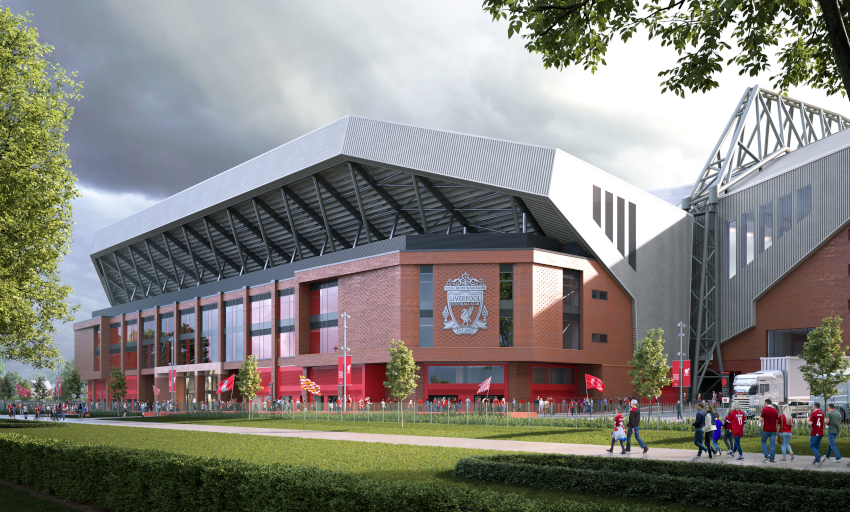 As part of the application, the club has also been awarded permission to hold up to six concerts and major events at the stadium for a period of five years.

The plans for the proposed Anfield Road stand were the subject of two stages of public consultation with local residents, businesses, fans and stakeholders.

The first stage included the permanent closure of a small section of Anfield Road, in line with the original planning permission granted in 2014. However, after listening to feedback on this option, the club made changes to the plans.

A second stage of consultation was held in February 2020 where the club presented new and updated plans to keep Anfield Road open, with the road realigned around the footprint of the proposed expanded stand.

Following the successful planning approval for the proposed stand expansion and following the completion of the service diversion works which we notified you about last week, the club will consider whether to commence construction works on the proposed Anfield Road scheme.

The proposed Anfield Road expansion will provide a new realigned stretch of public highway to replace the existing stretch of road between the junctions of Alroy Road and Skerries Road.

To keep vehicles, cyclists and pedestrians safe until the new stretch of road has been provided, there will be no vehicular or cycle access through the section of road that is subject to the closure order and pedestrians will be diverted along Dahlia Walk. Appropriate wayfinding signage will be provided and visible around the area to aid this. 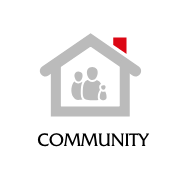 A new Community Initiatives Fund to support projects which benefit the community in and around the Anfield area has been launched today.

The fund, created by LFC Foundation and supported by Liverpool Football Club, is intended to support and assist local groups or organisations who have great ideas to create a lasting project or initiative in the L4, L5 and/or L6 postcode areas within the Anfield and Everton wards.

For more information on how to apply for the fund, please click here. 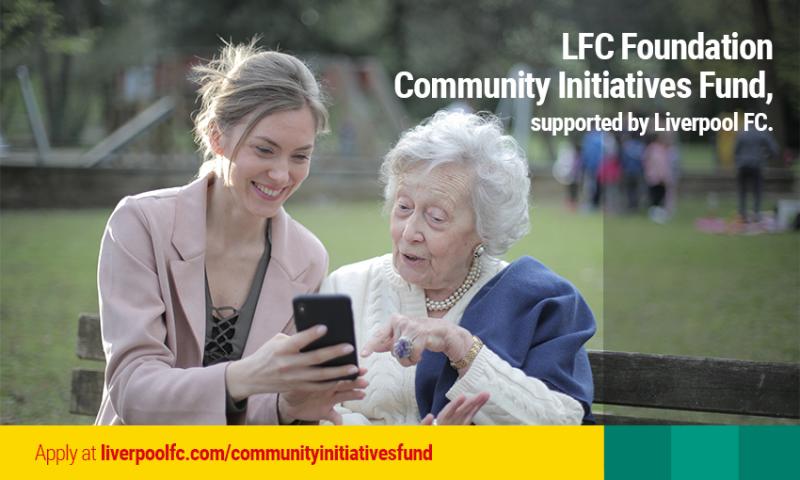 Due to goverment restrictions, we currently have no future Resident Drop-In Sessions scheduled, however if you wish to book an appointment to speak to our Resident Liasion Manager directly, please do so by emailing residents@liverpoolfc.com

The Residents Liaison Hotline will be in place from four hours before and one hour after a match/event and should be used to report urgent issues. Should Residents have any concerns outside of this time or want to provide any feedback please email us via residents@liverpoolfc.com.

The last Resident's Drop-In Session was held as part of the Stage Two Anfield Road Consultation in February 2020, please check back at a later date for details of the next resident's drop in session.