To help improve communications between supporters and football clubs, UEFA introduced a licensing requirement in the 2012/13 season for all clubs across Europe to appoint a Supporter Liaison Officer to ensure proper and constructive discourse between them and their fans. The Premier League also introduced a requirement in the 2012/13 season for every Club to carry out 'supporter liaison' via, for example, a dedicated Supporter Liaison Officer.

Before these requirements were introduced, Liverpool Football Club created an Official Supporters Committee which is made up of 12 fans who represent all of the major constituencies among its supporter base. Through the members of the Supporters Committee and the existing club communication channels, the Club delivers all aspects of the Supporters Liaison Officer duties through a number of Club employees, rather than one dedicated person.

In addition to the resources available from right across the Club to cover the duties of the SLO, the Official Supporters Committee also plays a key role to discuss the issues and ask the questions that most affect them and the fans they represent.

The supporter liaison role is effectively covered by a number of people within the Club covering the key areas of ticketing, operations, match day experience and communications. One person is nominated as Supporter Liaison Co-ordinator, who is responsible for ensuring that all SLO communications and feedback are dealt with by the correct department and that the necessary actions are delivered. 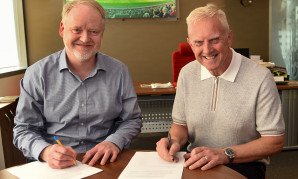 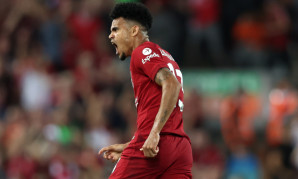 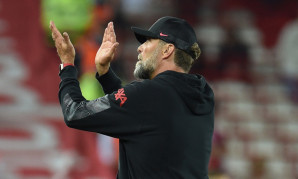