On May 29, 1985, defending European Champions Liverpool and Cup Winners Cup holders Juventus were to meet at the Heysel Stadium, Brussels, in the 30th European Cup Final.

The events that took place before kick-off in Block Z of the stadium turned the dream final into a nightmare: thirty-nine fans - mostly Juventus supporters - tragically lost their lives and hundreds more were injured.

May 29 will forever be a day of solemn remembrance for Liverpool FC, Juventus FC and the entire football family. 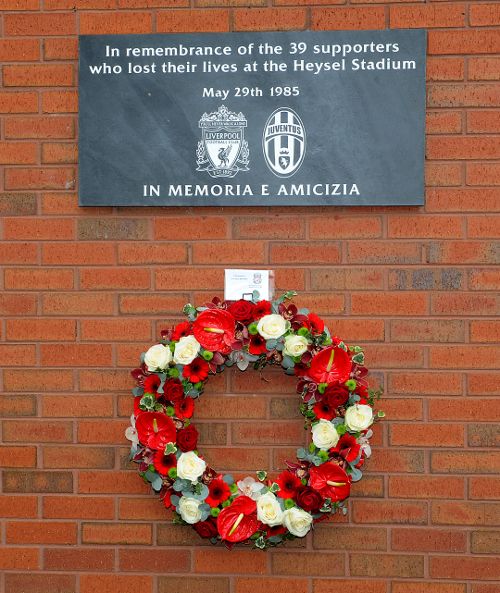 In Memoria e Amicizia
In Memory and Friendship