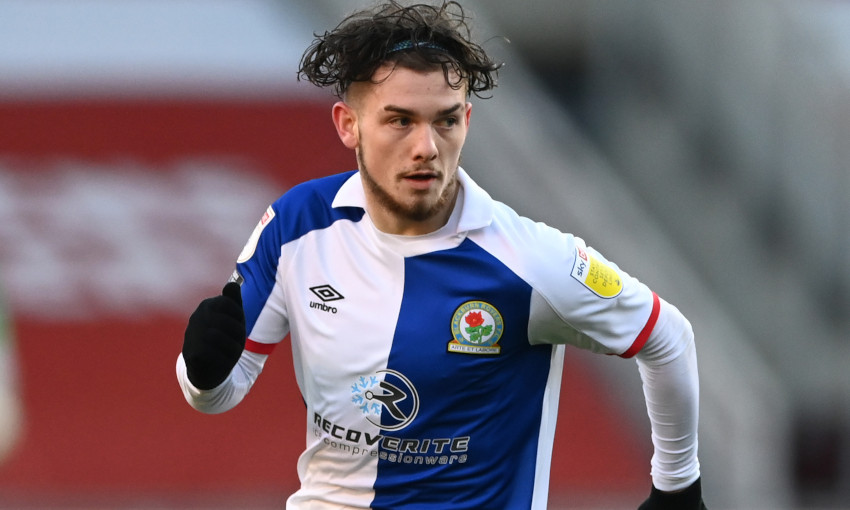 Harvey Elliott registered his eighth assist of the Championship season to help loan club Blackburn Rovers win at the weekend.

The Liverpool forward provided the cross for Joe Rothwell to net in a 1-0 victory for Rovers at Middlesbrough on Sunday afternoon.

Liam Millar was influential for Charlton Athletic on Saturday, meanwhile, as they came from two goals down to draw 2-2 with Swindon Town in League One.

The Canada international struck the crossbar from a free-kick during a first half that saw his team fall 2-0 behind at the Valley.

But Millar provided a pinpoint delivery for Chuks Aneke to reduce their deficit, and the comeback was sealed in the 90th minute by Andrew Shinnie.

Taiwo Awoniyi also claimed an assist, in a 2-1 defeat for Union Berlin at Augsburg in the Bundesliga.

The striker teed up teammate Marcus Ingvartsen for an equaliser in the first half, though Union – for whom Loris Karius was an unused substitute – departed WWK Arena without any points.

In Spain, Anderson Arroyo clocked up 90 minutes as Salamanca UDS were beaten 1-0 by Coruxo FC.