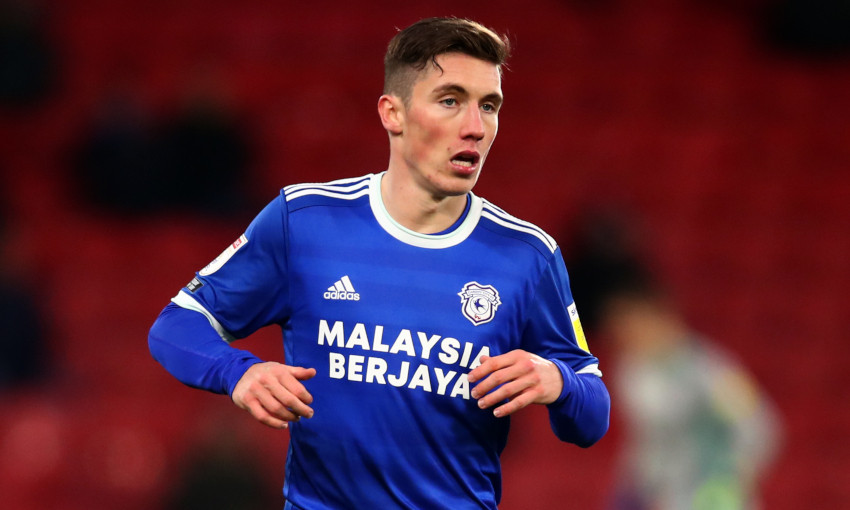 Harry Wilson made a rapid impact off the bench as he set up Cardiff City's equaliser against Millwall on Saturday.

The on-loan Liverpool attacker was sent on in the 62nd minute of the Championship clash with Cardiff trailing 1-0 at home.

Sheyi Ojo, who had scored in Cardiff’s previous fixture, began the match and clocked up an hour.

Elsewhere in the division, Harvey Elliott was involved for 61 minutes of Blackburn Rovers’ eventual 1-0 home win over Luton Town.

In League One, Adam Lewis made a second-half substitute appearance for Plymouth Argyle as they drew 2-2 with Accrington Stanley.

Taiwo Awoniyi and Loris Karius both featured for Union Berlin in their 1-1 Bundesliga draw with Borussia Monchengladbach.

The former started the game and played 79 minutes, while the latter was introduced from the bench for the final quarter.

In Spain, Anderson Arroyo completed the match as his Salamanca UDS side played out a 2-2 draw with CD Guijuelo.

On Friday night, Marko Grujic played the full tie as FC Porto progressed in the Portuguese cup with a 2-0 win away at Gil Vicente.