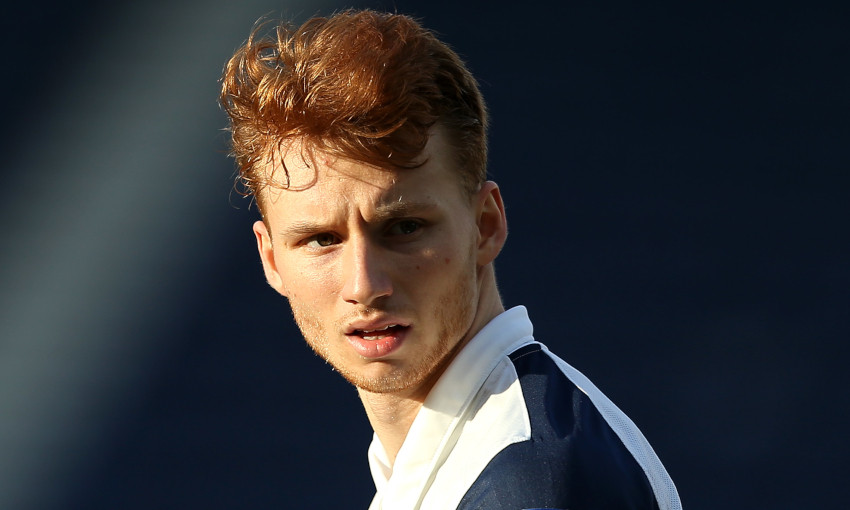 Eight of Liverpool's on-loan players were involved in competitive action over the course of the weekend.

In the Championship, Sepp van den Berg enjoyed a victory with Preston North End as they beat Huddersfield Town 3-0 at home. The defender completed the 90 minutes.

Harvey Elliott played the full match as Blackburn Rovers drew 1-1 with Coventry City, while Harry Wilson and Sheyi Ojo clocked up 67 and 29 minutes respectively in Cardiff City’s 1-1 at Middlesbrough.

At League One level, Adam Lewis started and featured for 81 minutes as Plymouth Argyle eventually won a thriller with Lincoln City 4-3. Liam Millar, meanwhile, was involved for the first half of Charlton Athletic’s 3-0 home defeat by Blackpool.

Marko Grujic was an unused substitute for FC Porto as they played out a goalless stalemate with Sporting CP in the Portuguese top flight.

On Sunday, Loris Karius was involved for the entirety of Union Berlin’s 1-1 home draw against Hoffenheim in the Bundesliga. 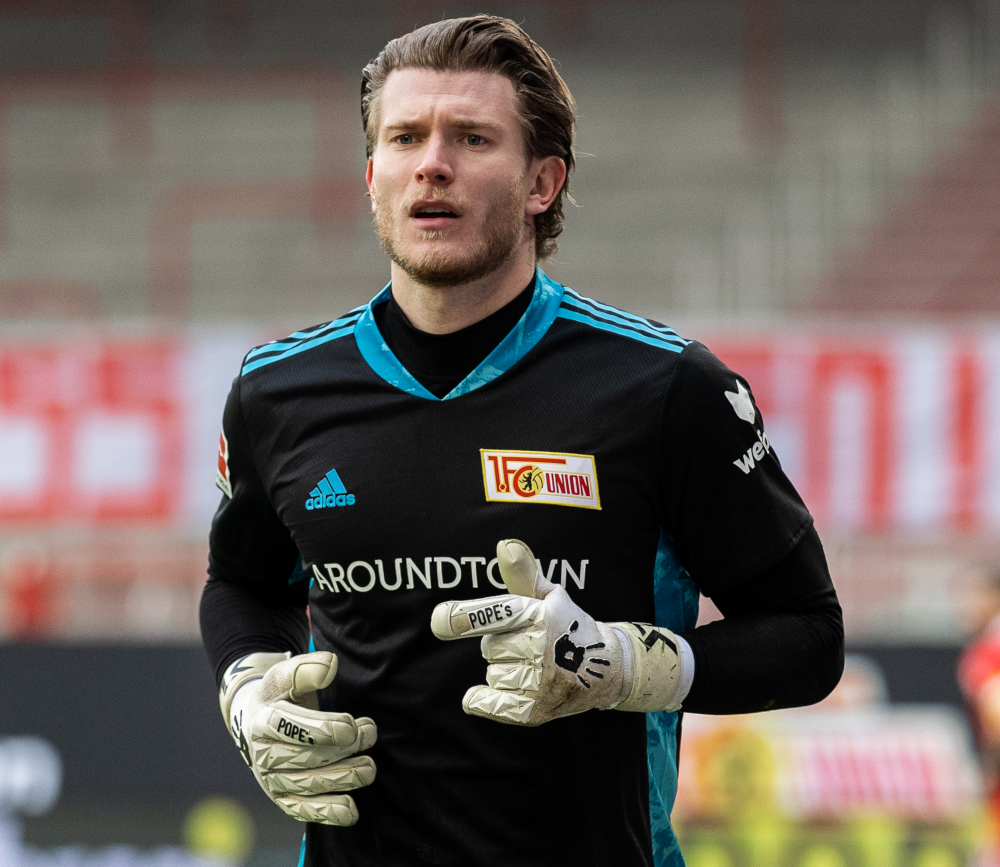 In the Danish Superliga, Kamil Grabara’s AGF Aarhus were held to a 3-3 draw by Kobenhavn, who equalised with a penalty 11 minutes into stoppage time.

Takumi Minamino will not be involved in Southampton’s Premier League clash with Everton tonight due to a minor hamstring complaint.

“[He] can maybe come back next week as it’s not a big injury,” said Saints boss Ralph Hasenhuttl on Friday.