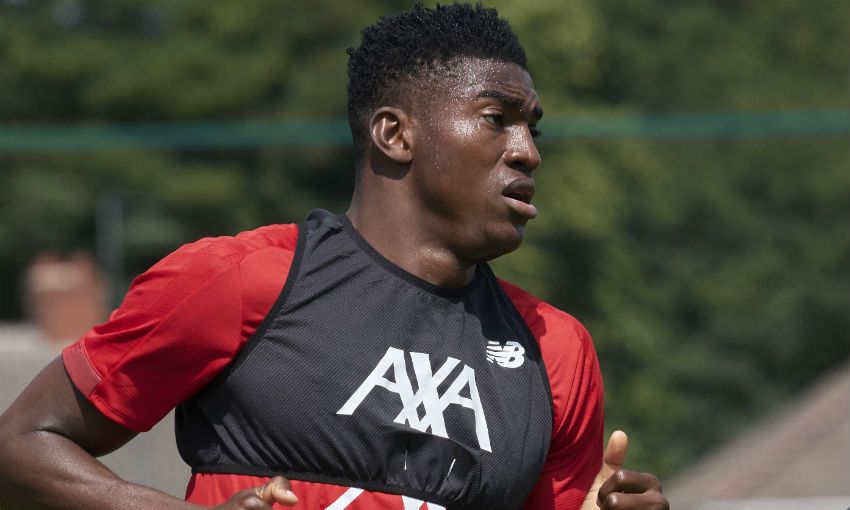 Liverpool can confirm Taiwo Awoniyi has joined FSV Mainz 05 on loan until the end of the season, subject to a completed medical and international clearance.

The striker will remain with Jürgen Klopp’s former club for the duration of the 2019-20 campaign after the transfer was agreed on Tuesday.

Awoniyi initially joined the Reds in August 2015 having starred for Nigeria in the U17 World Cup two years earlier.

The 21-year-old scored a total of 14 goals in all competitions in 2018-19, during spells with both Gent and Mouscron.

Awoniyi signed a new long-term contract with Liverpool in the summer of 2018.