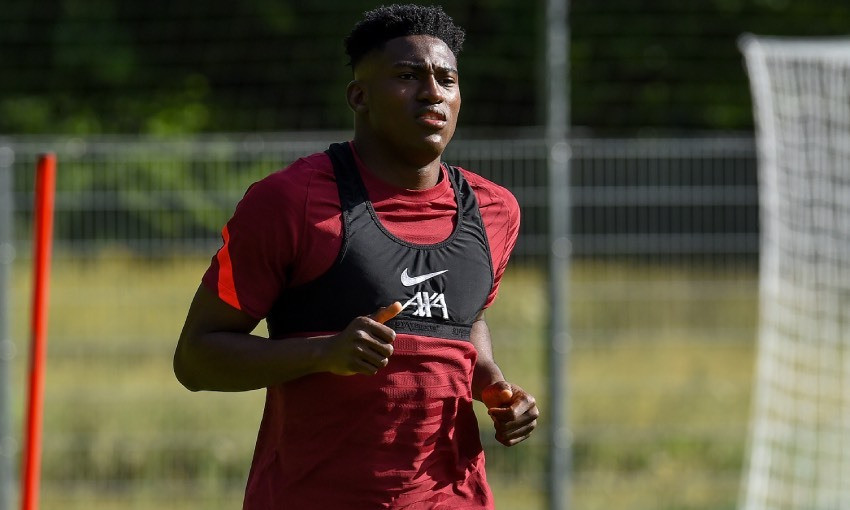 Taiwo Awoniyi has completed a permanent transfer to Union Berlin.

The striker returns to the Bundesliga club – with whom he spent the 2020-21 season on loan, helping them to a seventh-placed finish – after a deal was finalised today.

Awoniyi joined Liverpool back in the summer of 2015 and spent the majority of his six years with the Reds out on loan at a variety of European clubs.

The 23-year-old had been part of Jürgen Klopp’s pre-season training camp squad in Austria this month before sealing the formalities of his switch.

Everyone at Liverpool FC wishes Taiwo the best of luck for the future.