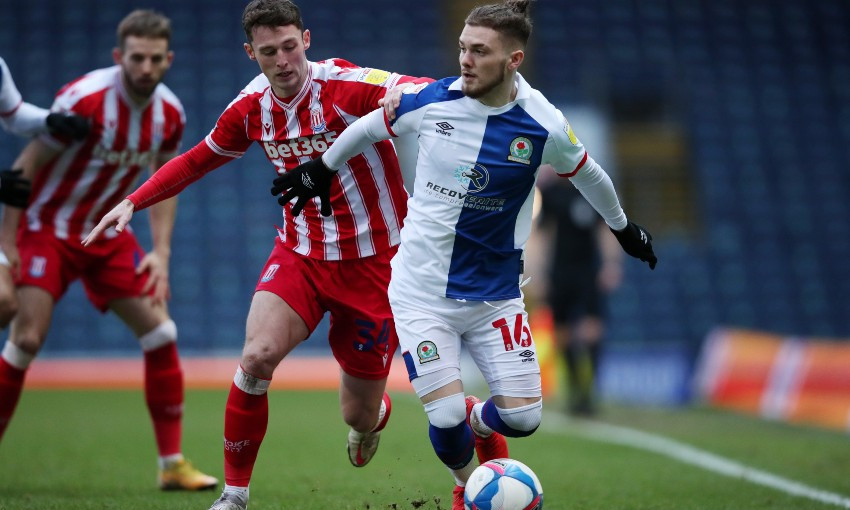 Another Harvey Elliott assist helped Blackburn Rovers to a 1-1 draw with Stoke City on Saturday.

The 17-year-old Liverpool forward continued his impressive form for his loan club by teeing up John Buckley for their equaliser at Ewood Park. Elliott has now registered eight assists – along with four goals – in 21 appearances for Rovers.

Liam Millar and Taiwo Awoniyi were both involved in victories over the weekend.

Millar’s Charlton Athletic beat Bristol Rovers 1-0 away from home, and Awoniyi started as Union Berlin overcame Bayer Leverkusen by the same scoreline. Loris Karius was an unused substitute during the Bundesliga fixture.

Elsewhere, Marko Grujic was brought on in the closing stages of FC Porto’s 1-1 draw with Benfica, while Ben Woodburn also came off the bench as Neil Critchley’s Blackpool drew 1-1 at Hull City.