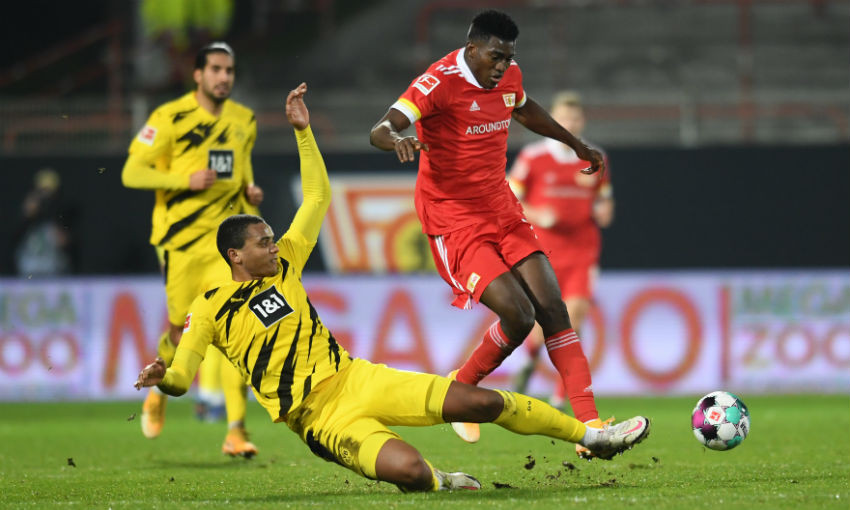 The Liverpool forward opened the scoring - his fourth goal in his last six Bundesliga appearances - as his loan club claimed an impressive victory on Friday night. Loris Karius was an unused substitute in the German capital. 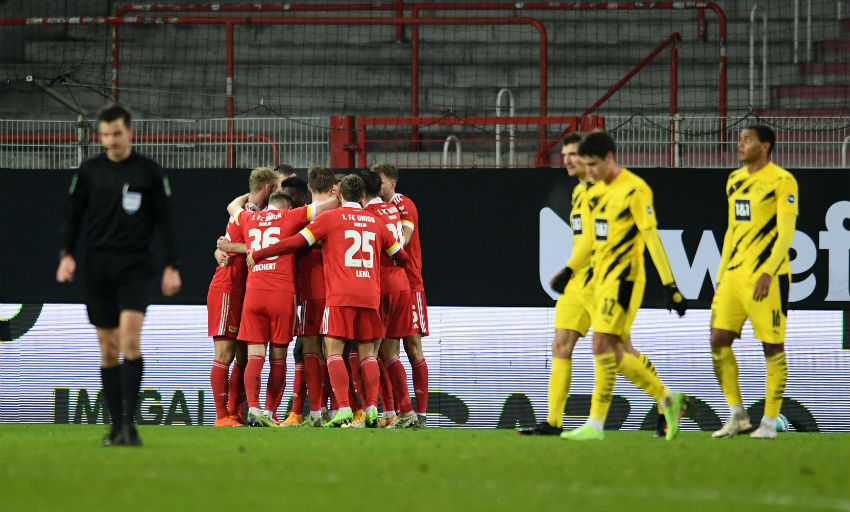 In the Championship, Harvey Elliott’s Blackburn Rovers lost 1-0 to Stoke City and Cardiff City - with both Harry Wilson and Sheyi Ojo in their starting XI - were defeated 2-0 by table-topping Norwich City.