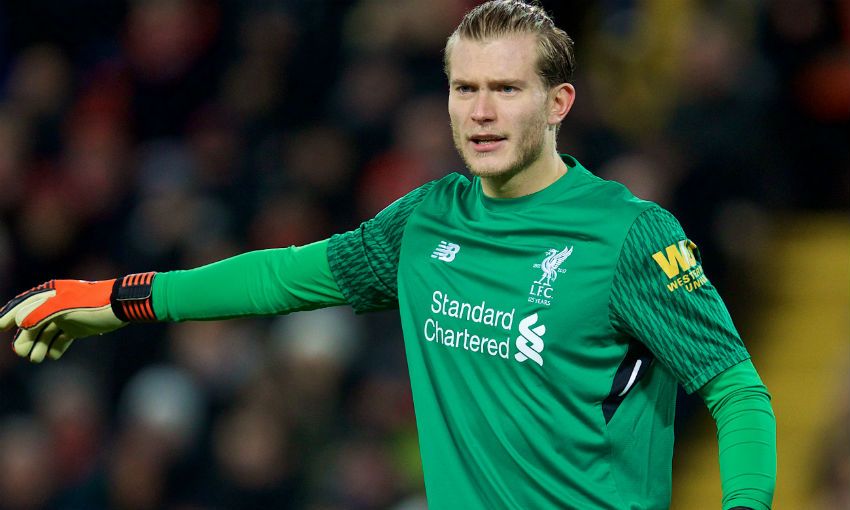 ‘Pretty good’ is Loris Karius’ assessment of his performances since Jürgen Klopp installed him as Liverpool’s No.1 goalkeeper, but the German isn’t satisfied yet.

The 24-year-old was named first-choice stopper before the thrilling 4-3 victory over Manchester City in January and has started seven of the Reds’ last eight matches.

Karius has played his part in helping Klopp’s side register three clean sheets in their previous four outings - the kind of impressive defensive record he is determined to maintain as he seeks to establish himself as a permanent fixture in the team.

“We had good results. I think apart from the game in Swansea, that was of course frustrating for us, we did well,” he told Liverpoolfc.com, after being asked to evaluate his displays since he took the No.1 spot.

“We’re on a good run right now and it was good to get the run of games so far, help the team now and then with some saves and get in the rhythm again. So all in all, [it’s been] pretty good.

“[But] You have to perform week in, week out to stay in there. Even when you’re established maybe now as No.1 you always have to perform good and prove it week by week, so there’s never really any laying back or anything.

“There are so many games, so many important games, so you just have to be at your best every week, really.” 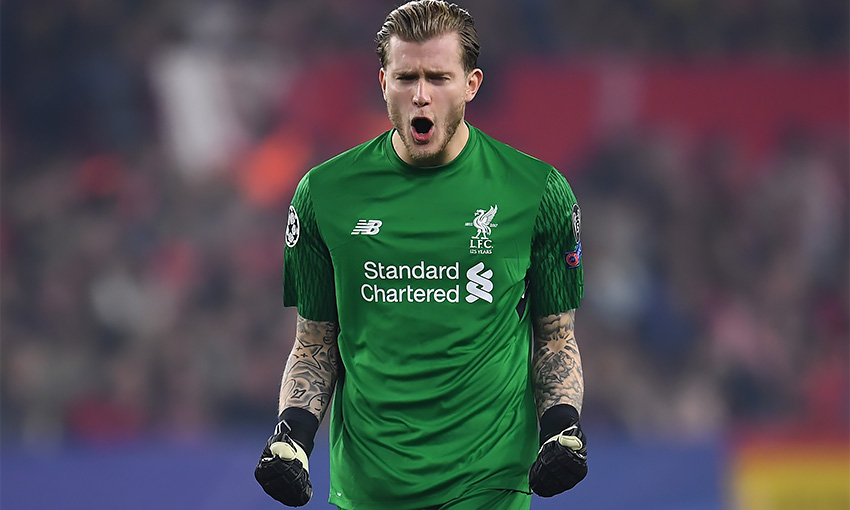 Playing regularly is, of course, the ambition of any footballer. Karius is no different in that respect, and he explained how doing so enables him to build up a relationship with the defenders in front of him.

“Of course it helps. We train together pretty much every day but a competitive game is something else, of course, so it helps not just me but every one in front,” he said.

“I think Virgil came in in the winter and you can see how he’s adapted now, he’s been playing very well recently [but] you could see in the first few games he needed some time to adapt to it.

“So I think it helps, it’s a good thing, I think, for the defence in general that we’re all getting used to each other and doing well.”

Back-to-back clean sheets have provided the Reds with the platform to claim convincing victories on trips to Southampton and FC Porto in their two most recent games, and Karius feels the level of understanding within the team’s defensive unit is improving.

“Of course clean sheets are the best thing you can get for defenders and goalkeepers, so I think in the last few games even at times when we weren’t attacking much and got a bit deep we stuck together and defended it well,” the former Mainz ‘keeper continued.

“The opponent had a few chances but then you have to defend and stick together, and up front we can always score goals. There’s definitely been improvement there. It wasn’t bad before, it’s just got better in the last few weeks.”

On his individual role in Liverpool’s recent results - particularly in the 2-0 win at St Mary’s, where he made two excellent first-half saves - Karius is modest.

“I just try to be there for the team when they need me, make some saves and keep the team in the game,” he noted.

“So it’s good if I can help out like this, that’s my job, that’s what I want to do. That’s what I expect from myself so I don’t need too much praise for it, really.

“That’s what I’m there for and I’ll try to do that again in the next coming weeks when the team needs me, try to make the saves, but of course when you play every week then the confidence is there and game time every week helps to find your rhythm and improve on things.”

No goalkeeper has kept more clean sheets in this season’s Champions League than Karius - ‘it would be great to keep that record until the end of the competition,’ he said - but there is no chance of him resting on his laurels.

“Everything, really. You’re never perfect,” he replied, when asked what he and the Reds’ defence can look to enhance further.

“Communication-wise, if it’s the build-up from the back, if it’s the decision-making in general, there’s always room for improvement, so we work on that every day on the training pitch to bring it down on the matchday.

“The ‘perfect game’, I don’t know if it exists like this, there will always be small mistakes. That’s how it is in football, but then it’s just that the other guys have to help out if there’s a little mistake somewhere.

“That’s what I think is important, that everyone is working well together as a group.”

Karius features in this week's edition of 'LFC World', which also includes a host of ex-pros taking to the pitch once again at Chester FC and a round-up of the Reds' training camp in Marbella.

The show will be shown on LFCTV throughout the week, and will be available on demand on LFCTV GO. Click here to sign up for either service.