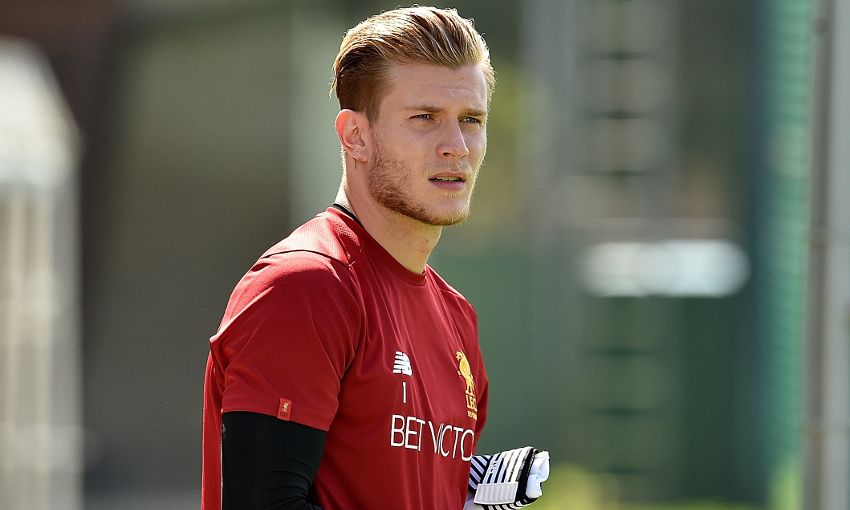 A testing debut season with Liverpool has redoubled Loris Karius' determination to prove his goalkeeping credentials for the club.

The German stopper joined the Reds ahead of 2016-17 as competition for resident first choice Simon Mignolet between the posts and earned an opportunity after recovering from a broken bone in his hand suffered during that summer’s tour in America.

Upon his comeback, Karius played 11 games before surrendering the position to his teammate last December – and then had to bide his time on the bench as Mignolet performed impressively in the remainder of the campaign.

The 24-year-old has returned to Melwood for pre-season in a positive frame of mind, though, and will approach the coming weeks as a fresh chance to stake his claim by showing he learned from last term.

“It feels good to be back,” Karius told Liverpoolfc.com.

“I didn’t have an easy first season with a bit of a struggle and injuries. Now I want to prove myself, do better than last season and win the shirt back.

“It was a new experience for me, with a lot to learn. Even in the negative spell, I took positives out of it and learned a lot that was new to me. I feel strong mentally and also on the pitch. I want to prove myself.” 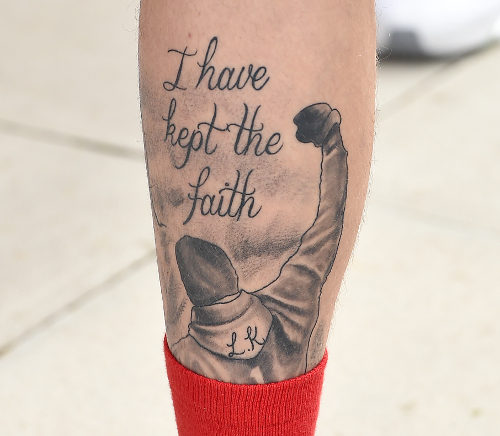 The goalkeeper was part of the group that kicked off the opening day of pre-season last Wednesday, while fellow ‘keepers Mignolet and Danny Ward – back from a loan spell with Huddersfield Town – joined up at the weekend.

Jürgen Klopp has explained that the trio will be afforded an equal opportunity to grab the starting spot for the new season, and Karius welcomed the battle.

“It’s good to have competition and good for the club to have three strong goalkeepers. I’m sure we’ll try to push each other in training. Everyone will try to be at their best,” he added.