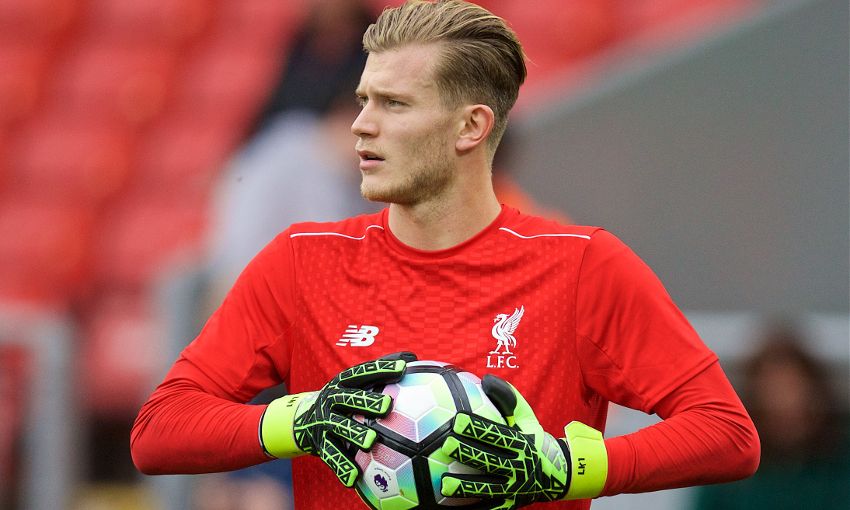 Loris Karius will retain his place for Liverpool's Premier League trip to Swansea City as Jürgen Klopp continues to assess his goalkeeping options.

The summer signing has been between the posts for the past two matches - straightforward wins over Derby County and Hull City last week.

Karius was rarely troubled in either game as the Reds maintained their scintillating attacking form and will therefore be handed another opportunity at Swansea this Saturday.

"He can play against Swansea again, I already spoke to the goalkeepers, they know it," said Klopp.

"We had a game at Derby, what can I do? He did not have 500 balls, just two or three balls. Against Hull, I'm not sure, not too many balls.

"Of course, to understand how a player reacts in situations you need the games. We don't have the games in the week so we do it on the weekend and then at a specific point we can make a decision because I know the goalkeeper position is different than the centre-half position, for example. I know this and I respect this, so we'll see."

Simon Mignolet was the man replaced by Karius - and Klopp was pleased with the Belgian's response to the situation.

"If he wants to talk we can talk, there's no problem, but it will not be a problem because I know him. We cannot promise line-up positions. We can only say we made decisions, use them."