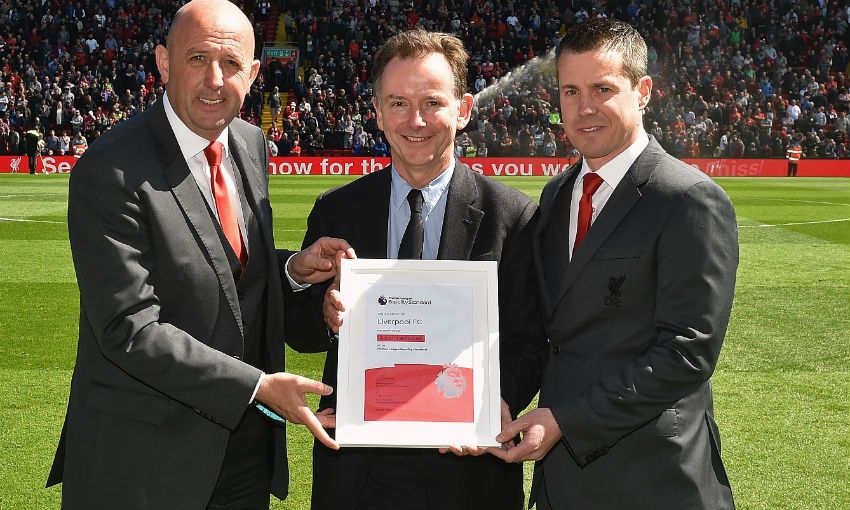 Liverpool Football Club has been awarded with the highest accolade from the Premier League for its commitment to equality.

Some of the highlights commended by the Premier League included the commitment of LFC’s leadership to equity and diversity, the development of inclusive policy and procedures and community initiatives.

Andy Hughes, LFC's chief operating officer, said: “Receiving the Premier League’s Equality Standard Advanced Level is a great achievement for us and is the result of a lot of hard work by our staff.

“We are passionate about equality and committed to promoting and continually developing it across all areas of the football club. Having held the Intermediate Level of the Standard since March 2014, this progress demonstrates our ongoing commitment, strong values and clear plan to equality and diversity.”

“The Premier League commends Liverpool on its commitment to continuous improvement with regards to equality across all areas of the club’s activity.”