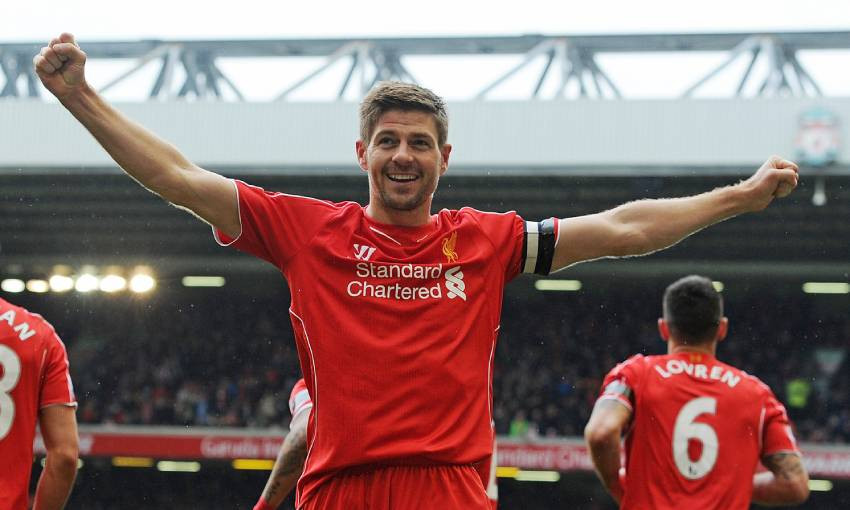 Steven Gerrard was today inducted into the Premier League Hall of Fame.

The ex-Liverpool captain takes his place following a combined vote of supporters and a Premier League panel from a 23-person shortlist.

He becomes the first former Red to be inducted into the Hall of Fame, which was recently launched to celebrate the league's finest players since its inception in 1992.

Gerrard progressed through the ranks at Liverpool's Academy to become one of the greatest midfielders to ever grace the Premier League.

In total, the talismanic Scouser made 504 appearances in the competition – joint-11th most of all time – after making his debut aged 18 in November 1998.

During his 17 seasons in the top flight, Gerrard scored 120 goals – some stunning and iconic – while also registering 92 assists.