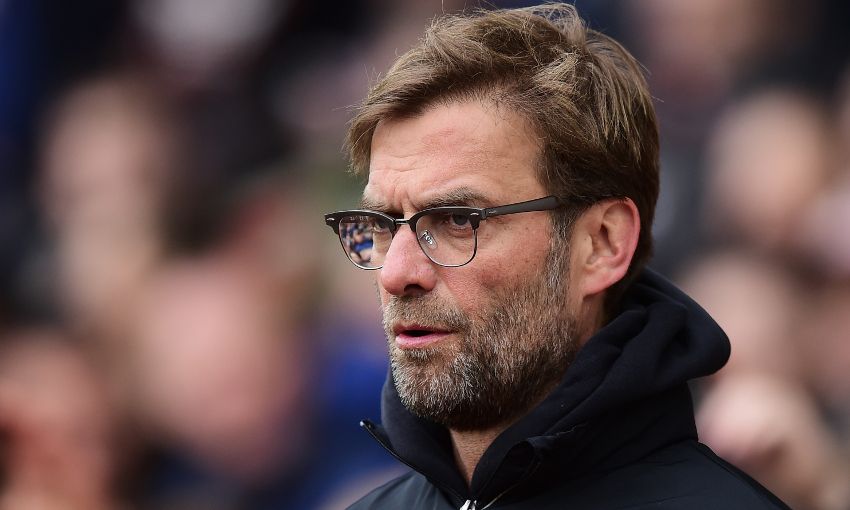 Ian Rush is certain Liverpool are set for a bright future under Jürgen Klopp on the evidence of the German's first few months in charge of the club.

The Reds have put in a number of memorable performances since the former Borussia Dortmund coach was appointed in October, despite having to contend with fixture pile-up around the festive period and a crippling spate of injuries.

Klopp has already overseen progression to a cup final, leading his team to the showpiece fixture of the Capital One Cup where they were cruelly defeated on penalties by Manchester City after the sides played out a 1-1 draw.

But that disappointment has not brought up doubts in Liverpool's record goalscorer, who is sure the club have the right man in charge to usher in a new era of success.

"It is a shame we couldn't go on and win the League Cup but to win trophies you sometimes need that little bit of luck and we didn't have it that day," he said.

"But there are good signs there and in time [Klopp] will assemble a squad, not just a team, a squad capable of competing with the very best - because that is what Liverpool should be doing.

"I think he is beginning to realise the expectations among Liverpool fans but I think he has the fans on his side with the enthusiasm and passion he shows on the touchline. Hopefully it will all start to really come together next season."

A two-legged victory over arch-rivals Manchester United in the Europa League last-16 means Klopp could still go on to lift silverware in his first season at Anfield.

And Rush wants the Reds to target success in that competition while chasing a top-four finish in the Barclays Premier League, which he still believes is a possibility.

"This season is not over yet for Liverpool. I still think the top four must be the aim - and I think it is achievable. I said it at the start of the season and I still believe that now," he added.

"We are still in the Europa League, it is a difficult draw but I think the winners of that tie could go on and win it. So there is still a lot to play for this season."

'Klopp's positive energy has made the difference'