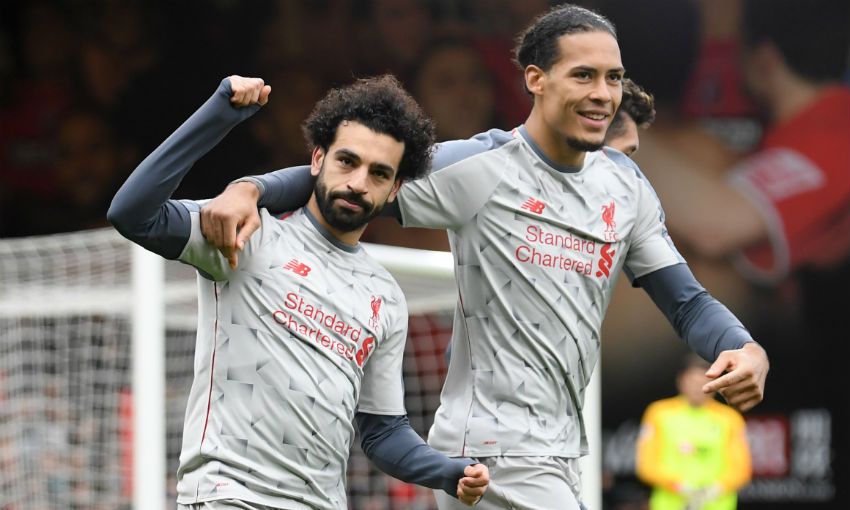 Virgil van Dijk's coronation as PFA Players' Player of the Year means he and Mohamed Salah have matched a feat last achieved for Liverpool by Sir Kenny Dalglish and Ian Rush.

It was announced on Sunday that Van Dijk had been voted the Premier League's best performer in 2018-19 by his peers, resulting in the centre-back assuming the accolade won by Salah 12 months ago.

Consequently, the duo have become the first Reds pair to retain the prestigious award since Dalglish and Rush, with the legendary forwards having won it in 1982-83 and 1983-84 respectively.

The Netherlands captain is only the sixth defender to win the prize since its inception in 1973-74 - and first since Chelsea's John Terry 14 years ago - and the fourth Dutchman, following Dennis Bergkamp, Ruud van Nistelrooy and Robin van Persie. 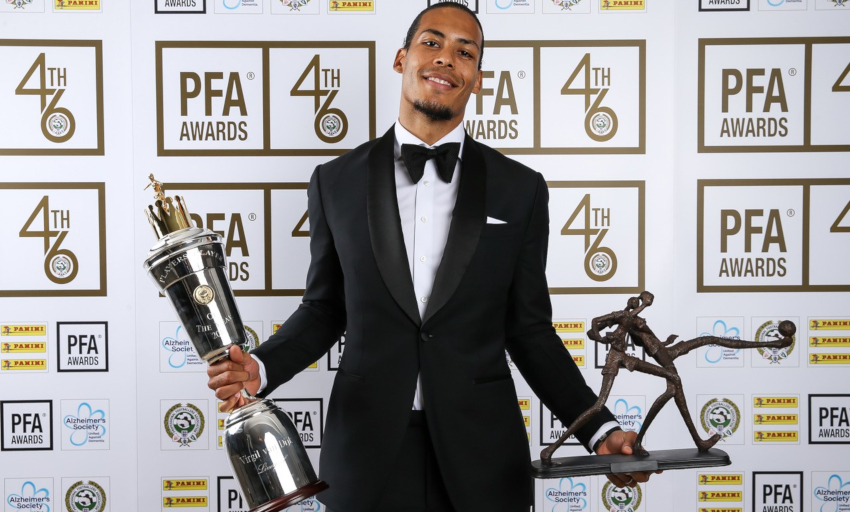 One of only three members of Jürgen Klopp's squad to have played in all 36 of Liverpool's Premier League matches this term, no outfield player in the division has registered more clean sheets than the No.4 and Andy Robertson's 19.

Remarkably, no opposition player has completed a dribble past Van Dijk in any of his 36 top-flight appearances in 2018-19. Indeed, this run stretches back to last March, meaning he hasn’t been dribbled past in any of his last 45 Premier League games.

Friday's 5-0 win over Huddersfield Town at Anfield represented Van Dijk's 50th Premier League appearance for the Reds - and his impact on Klopp's side is clear.

When comparing the last 50 top-flight games he has played compared to the previous 50 he hasn’t, Liverpool have averaged more points per game (2.32 v 1.98) and have a far superior minutes-per-goal-conceded ratio (150 v 80) when he's in the team.