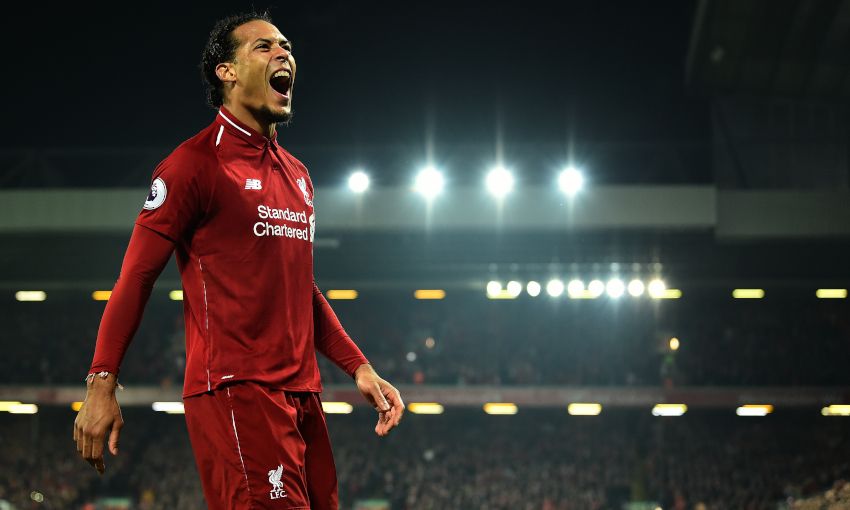 Virgil van Dijk has been voted the PFA Players' Player of the Year by his peers after a sensational season for Liverpool.

Van Dijk has featured in every Premier League match of Liverpool's title-challenging campaign and has been a mainstay of the team during their progression to the semi-finals of the Champions League.

The 27-year-old is only the sixth defender to be crowned the PFA Players' Player of the Year in the award's history, emulating Norman Hunter, Colin Todd, Gary Pallister, Paul McGrath and John Terry. 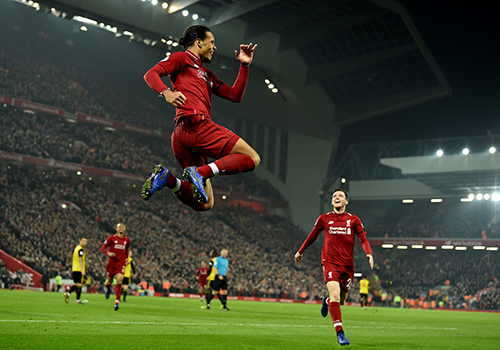 4,015 - Minutes played for Liverpool in all competitions this season - more than any other outfield player in the squad.

2,847 - Passes made in the top flight. Only Jorginho has attempted more.

240 - Clearances made across all competitions - the most of any LFC player and more than double his nearest rival, Joel Matip (92).

108 - Headed clearances in the league - a top five ranking.

88 - Total shots on target faced by Liverpool in the Premier League - only Manchester City are more miserly, with 79.

45 - Appearances for Liverpool this term from a possible 48 games.

34 - Games won across all competitions.

23 - Clean sheets in all competitions.

20 - Premier League goals conceded by Liverpool this season - fewer than any other team in the top flight.

5 - Number of outfield players in the Premier League with more minutes this season.

0.56 - Average goals conceded by Liverpool per Premier League match - the best record in the top flight.