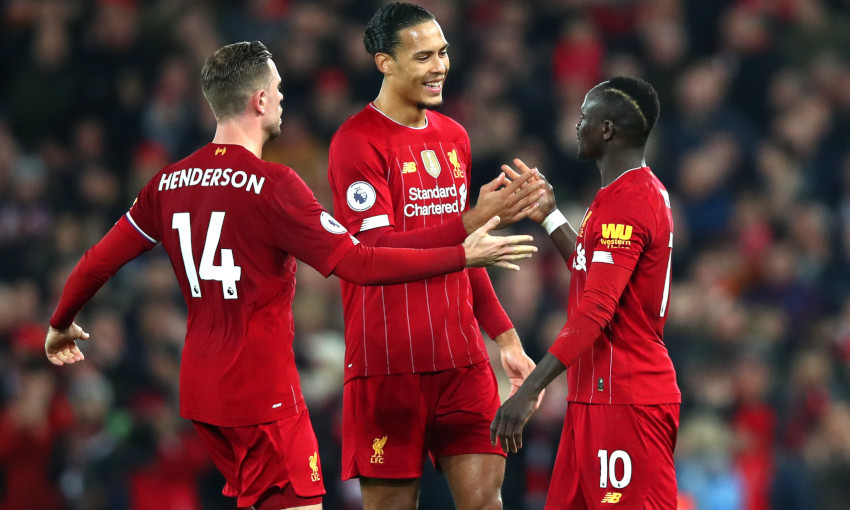 When Liverpool clinched the Premier League title on Thursday night, a special toast was being made by members of the last squad to achieve it under Sir Kenny Dalglish back in 1990.

A whole host of well-wishers from the 1990 title-winning squad have given their thoughts to Liverpoolfc.com... 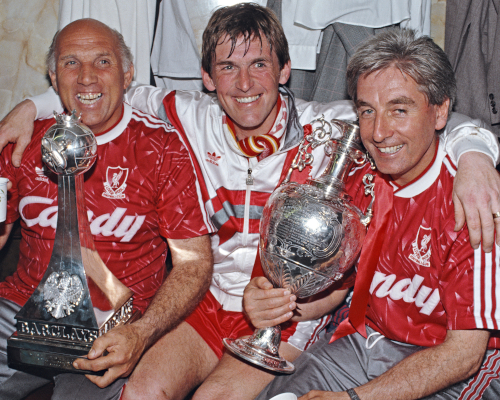 “The last two years, since Jürgen came in, have been very positive all the way through. He’s been fantastic. He epitomises everything Liverpool stands for. He appreciates and respects everybody that works at the club.

“It’s not just a one-off either. Last year they came within a point of it. This year they’ve only lost one and drawn two. They won the World Club Championship, the Champions League last year too. Onwards and upwards. We’ve got a lot more happy days as long as Jürgen is there.

“I’m delighted for the fans and they are hugely important to the football club. There’s no way anybody has ever ran away from that. They do mean an awful lot to the club and everybody at the football club respects them and appreciates the support they get.

“Thank you to Jürgen and all the lads. Absolutely fantastic memories and hopefully there’s more to come.”

"I just think it’s fantastic and I’ve been waiting a long time for this. All the other trophies I’ve been part of that have been won, but not winning the Premier League has bugged me for a long time. But well done.

“A fantastic performance from our football team. Jürgen has brought a new lease of life to it and our fans as always have been brilliant in their support of the team.

“It’s great to be champions again and may it continue! It’s great for Liverpool fans and people like myself who have been associated with the club for so long and not seen that Premier League title.

“Ronnie Moran would be proud looking on. Ronnie would be right on their cases though and he wasn’t one for celebrating too much. We might have had a few beers and then he was right on their case and would say, ‘Right, here’s your medals, get on with it and what’s next?’

“Jürgen and his backroom staff deserve so much credit. You don’t win the Premier League and all the things we’ve won without having a good team behind you.

“There are a lot of people nobody really knows but the owners have done a great job in backing Jürgen. It’s a team game but that team goes back to a lot of people and they have all had their just rewards this time.” 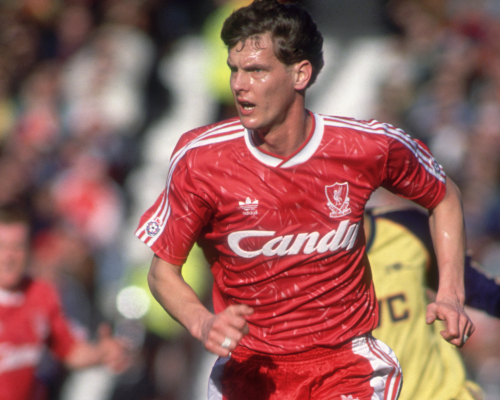 “I think it’s been nothing short of miraculous. When Jürgen first came into the football club, he said he wanted to turn Liverpool supporters from doubters into believers. Well, I think we certainly believe we can go forward and be a real successful side as it has proved.

“It has been a marvellous achievement from a marvellous manager and a great squad of players, a great group of lads and great camaraderie right throughout that squad. They deserve everything that they have got. It has been coming.

“A big credit has to go to the owners as well. FSG have invested heavily into the team and the stadium, the training ground and everything. So a big thank you to them as well. But first and foremost, it has to happen on the pitch and I don’t think it would have happened had Jürgen Klopp not been here.

“He has been a perfect fit from the day he came through the door and it’s a time to celebrate and they deserve everything they have got.” 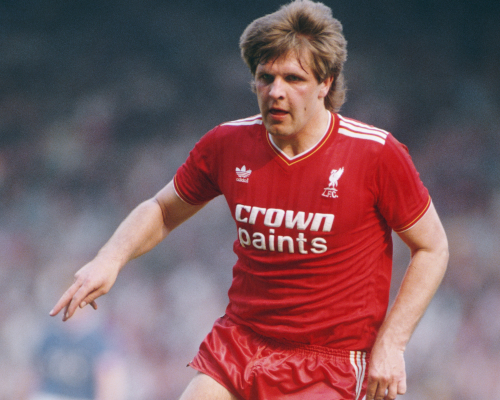 “It’s been a remarkable season really in a remarkable time in that you are up against a team like Manchester City and their talent. For Liverpool to take on that big challenge and do what they’ve done this year from the first day that Friday night at Anfield against Norwich, they have simply blown the opposition apart. A remarkable season that will live long in the memories of everybody.

“He developed a style of play that allowed Liverpool to get some great results. Yes, there was inconsistency but you only get that when you get better players and eventually Jürgen got the ones he wanted. It has been truly remarkable.” 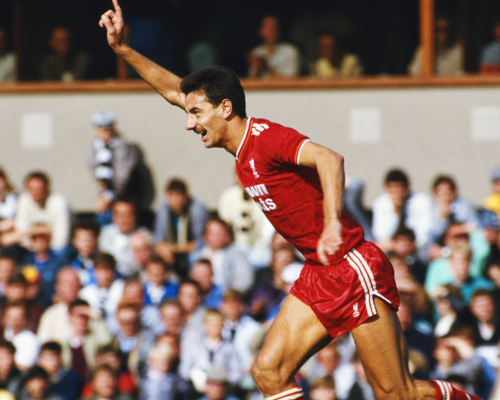 "I think it’s absolutely amazing. Thirty years! We never thought it would be that long but the longer it goes, the harder it gets to win it. So it just goes to show what a remarkable job Jürgen has done.

“They deserve this so much. The way they started the season, they weren’t just winning games but they were a joy to watch and that’s what I like about it. It’s amazing and hopefully the start of a new era.

“This is for the younger generation of Liverpool supporters. They have had to grow up on stories from their parents and grandparents of what it’s like for Liverpool to win the title and now they get to experience it themselves. It’s fantastic and this is for them.” 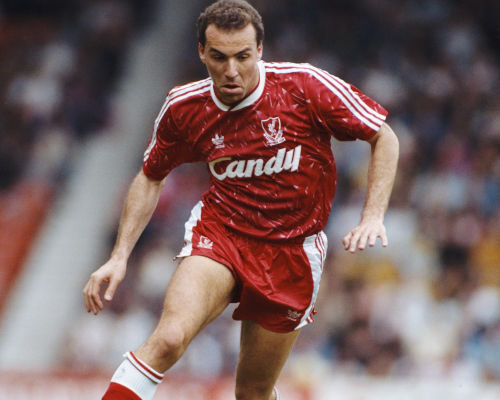 “It’s amazing and a marvellous achievement. It looks like and sounds like winning it for the first time basically. I’m so happy for all the Liverpool fans.

“When we won the title 30 years ago, Liverpool used to do this all of the time and they were used to it. Now, winning it after 30 years is like basically the first time!

“To be honest, the players will be feeling so proud – much more than we did 30 years ago because, as I say, then we were expected to win it. It wasn’t something new. It was for me because it was my first title with Liverpool, but the rest of the lads were used to doing it so many times.”