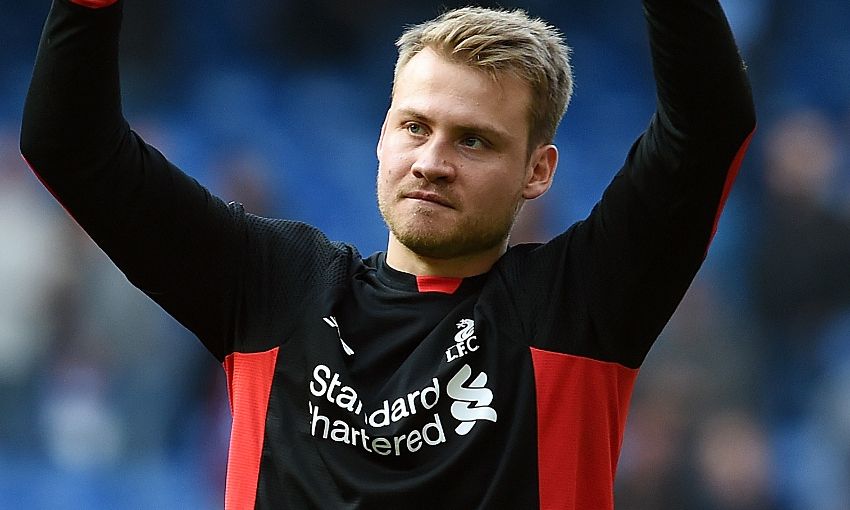 The sight of Jürgen Klopp enthusiastically embracing his players at the conclusion of matches has become a familiar one during the manager’s tenure so far – and Simon Mignolet insists it has a positive impact on the Liverpool squad.

The goalkeeper feels the man management techniques of the German coach provide players with belief they have his full confidence.

Mignolet said: “He’s hugged with all of the players and it gives you a good feeling because it means you know he is behind you and supporting you.

“That’s what you need as a player – the confidence of the manager and the whole staff, [knowing] that they’re behind you and we’re working in the same direction.”

Mignolet is also brimming with praise for the tactical impact Klopp has made since arriving at the club in early October.

Liverpool’s game plan at Manchester City on Saturday was clear right from the off as they pressed and pressured their opponents high up the pitch, culminating in an emphatic 4-1 win.

Mignolet said: “From the first day he arrived, it’s something he’s worked on really hard, to make sure when we lose the ball we press the opponents high up the field to make sure we retain and get the ball back as quickly as possible.

“It’s something we did at Manchester City, where we didn’t give them a chance to control the game or to play their own football. We put our stamp on the game, and that’s something he wanted.”