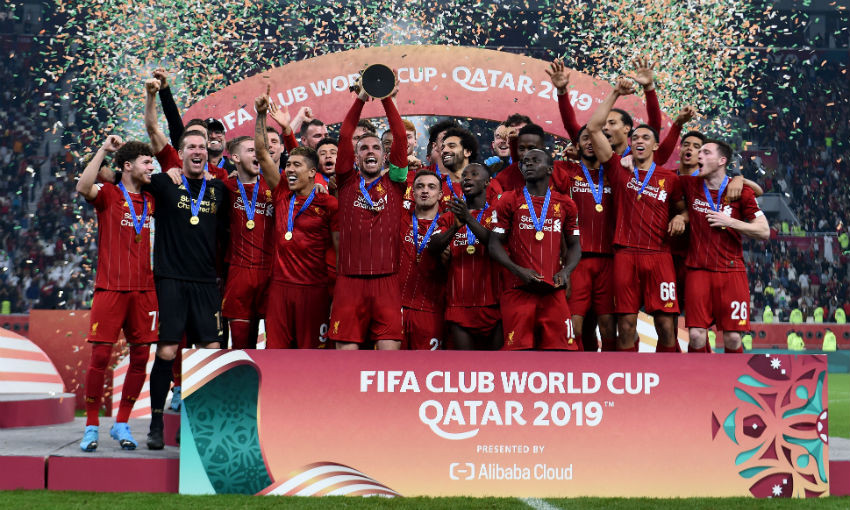 Mignolet spent his final season as part of the Reds’ goalkeeping unit in 2018-19 as Jürgen Klopp’s side racked up 97 points in the Premier League prior to claiming the club’s sixth European Cup with victory in Madrid.

And the Belgium international, now with Club Brugge, believes that success over Tottenham Hotspur contributed to what his former teammates have achieved so far this term: namely, winning the UEFA Super Cup and FIFA Club World Cup, while setting a record-breaking pace in pursuit of the domestic title.

“Yes, absolutely. To be honest this season, already I think the basis was set in the winter time last season,” Mignolet says on the latest edition of LFCTV’s Legends in Lockdown.

“We were winning every game at home, we were very tough to beat, we didn’t concede and we were very stable. But, I think if you win something then you get the confidence of trying to be or being unbeatable and looking forward for the next medal you can win.

“I also think losing in the Europa League final and then the Champions League final will have helped because going through that it’s not nice and it’s not easy, but I think you learn things like that also.

“It gets you ready for the next final you have to play and I think that also came in handy last year when we had to play a final against Tottenham, so I think now the team is mature enough to deal with that.”

Monday marks the first anniversary of Liverpool’s triumph at Estadio Metropolitano - and Mignolet looks back on that evening with fond memories.

“[It was an] Amazing feeling,” he recalls, of lifting the Champions League trophy.

“When I arrived at Liverpool the aim was to fight again both at the top of the English Premier League and in Europe. Before I left we won the Champions League.