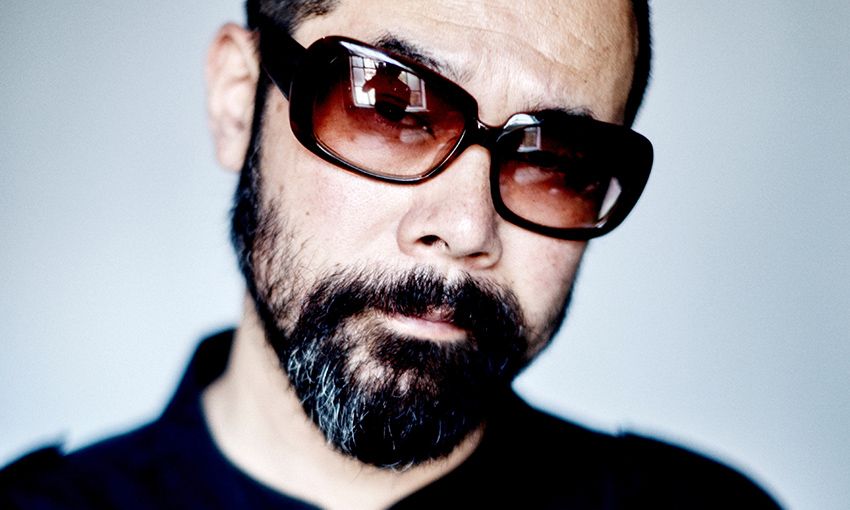 Premier League leaders Liverpool face Chelsea at Stamford Bridge on Sunday and ahead of the high-profile clash, we sought out a very special guest to give us his take on the Blues - Feeder bass guitarist Taka Hirose.

Currently on tour in his native Japan following the release of Feeder's 10th studio album, Tallulah, Taka (@takahirose) took time out from his hectic schedule to speak to Liverpoolfc.com about his Anfield experiences, Chelsea heroes and expectations for the upcoming game. 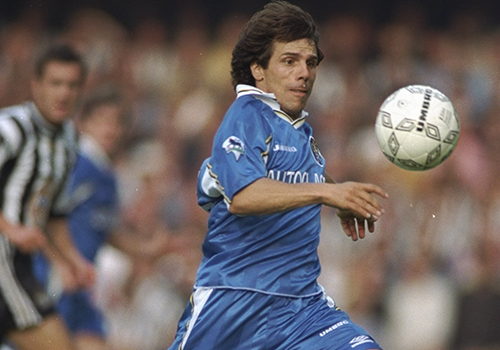 First off, you were born and raised in Japan, so how and when did you become a Chelsea fan?

I was invited to go to Stamford Bridge for Chelsea v Newcastle United by our publishing company who had a box there. I was living in north-west London but I didn't have any particular team to support.

When I went to see the game, I loved the way Gianfranco Zola played. I went back there to watch a few more Chelsea games and Zola was always great, so I thought that I should support Zola and his team Chelsea from then on!

Can you remember the first time the Blues really got your blood pumping?

I guess that Zola gave me that feeling.

Is there any football rivalry in the band?

Everyone keeps distance from each other when we talk about football! Actually, there aren't many football supporters in our Feeder band and crew team, so it's quite peaceful.

What have you made of Frank Lampard as the new Chelsea manager?

Obviously I loved him as a player and really wish him good luck with the job. It'd be so sad if he couldn't be successful as a manager there and Chelsea supporters started to boo him. It is quite a sensitive matter with Frank managing Chelsea for all Blues fans.

You have previously said you once watched Liverpool from the Kop on a Champions League night and loved the Anfield atmosphere. Have you ever been tempted to turn Red?

Ha! Yes, I loved it so much at Anfield. Our family friends, Billy and Marg, took me there and Liverpool beat Porto. And we went to a game against Inter Milan, too. It was quite funny when Liverpool supporters started to boo Patrick Vieira - I guess because he used to play for Arsenal - but everyone around me was so happy to see Luis Figo and started taking photos when he started warming up in front of us! I have to say that he looked like a movie star or something rather than a footballer. 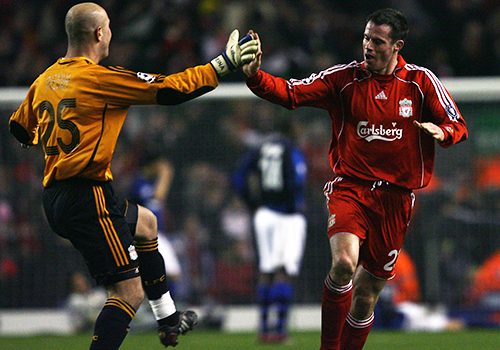 Which Chelsea player do you expect to cause Liverpool the most problems at Stamford Bridge on Sunday?

Everyone is talking about young players at Chelsea like Tammy Abraham and Mason Mount and they should do well against Liverpool, if they play. But I trust senior players like Pedro and Willian, who work so hard on the pitch whenever they play.

And which Liverpool player would you love to see in a Chelsea shirt?

He's not a player, but Jürgen Klopp!

I thought that they were playing well but they lost the first Champions League game this season. It's not easy against Napoli but it must be so tough to swallow for Liverpool. And Chelsea lost, too - doh!

It will be interesting to see which team recovers better from their Champions League defeat. 2-2?

Do you have any Liverpool-supporting mates you'll be calling up to watch the game with?

We are touring in Japan at the moment and I have to find somewhere to show the game! My brother is actually a Liverpool supporter...

And finally, you are not just a musician but also a chef, so which three football players or managers would you invite to your perfect dinner party?

It's hard to choose, but Zola, Klopp and David Beckham would be great for me to entertain.