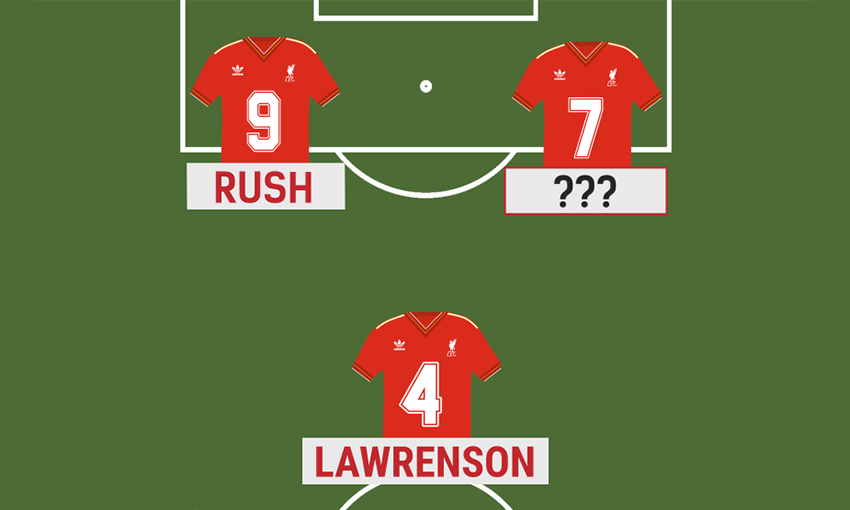 The last time Liverpool beat Chelsea at Stamford Bridge in the FA Cup the Reds went on to win the league and cup double in 1985-86.

A marauding Mark Lawrenson scored what proved to be the decisive strike in a 2-1 fourth-round victory at Stamford Bridge, but can you remember the rest of the starting line-up from that January afternoon?

Ian Rush fired Kenny Dalglish's side into the lead just before the break and Lawrenson doubled the advantage soon after, before future Red David Speedie got one back for the Blues.

Liverpool would go on to lift the FA Cup at Wembley just days after winning the title, but who were the players who kept LFC on course for the double with that winter's day win in west London? 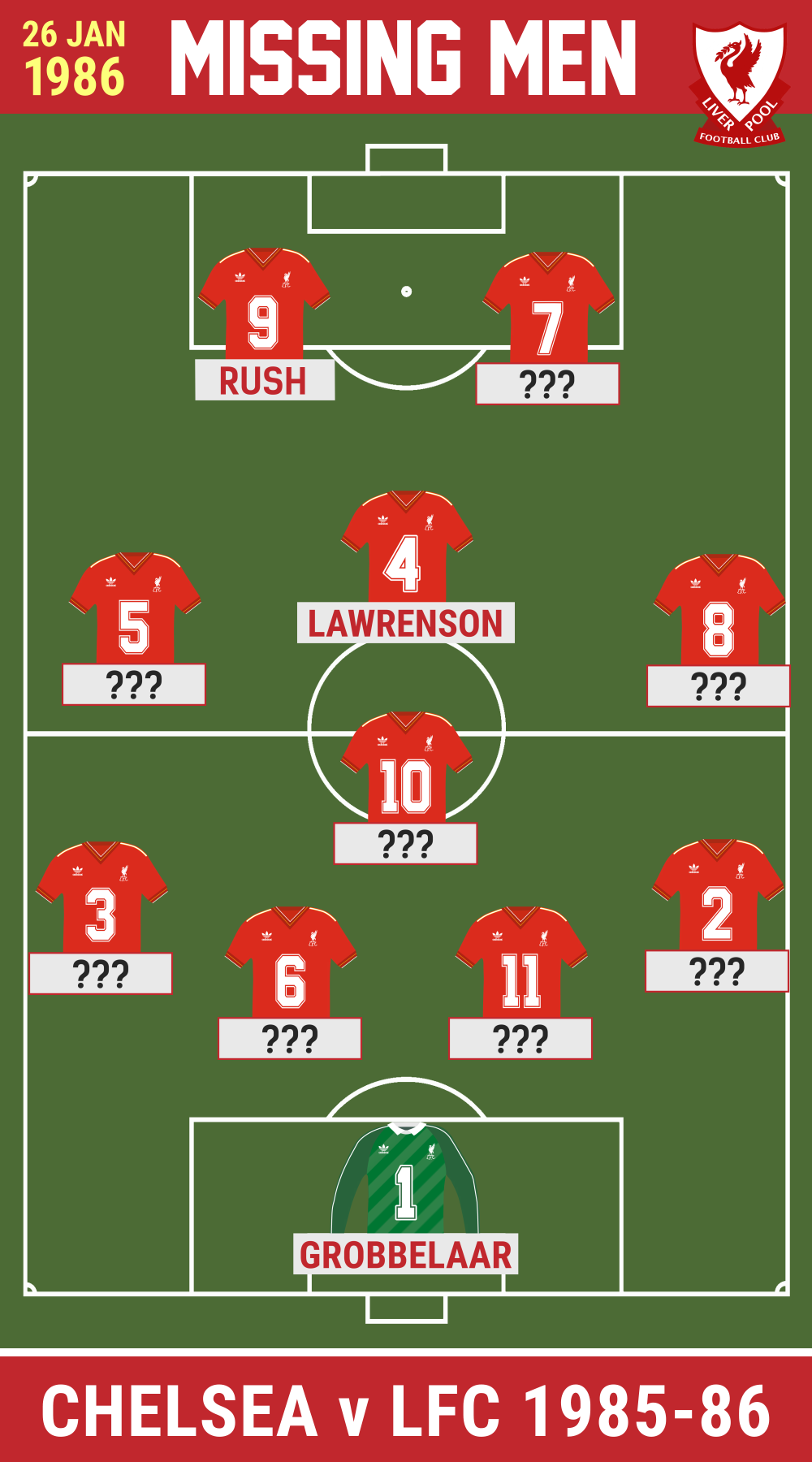