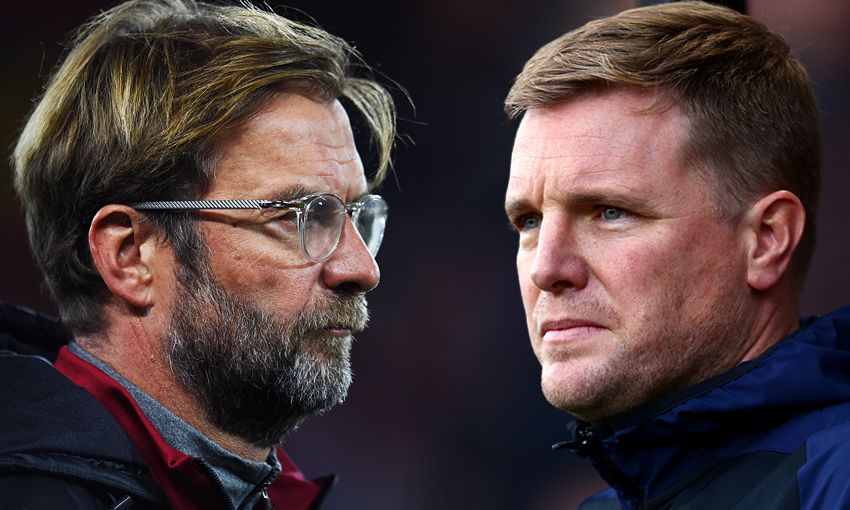 Liverpool will seek to bounce straight back from their first Premier League defeat of the season when they face Bournemouth at Anfield on Saturday.

The table-topping Reds host Eddie Howe's Cherries, who go into the weekend just inside the relegation zone, on goal difference, after a battling 2-2 draw with Chelsea last time out.

So, what can we expect from the visitors on Saturday? We caught up with Back of the Net podcast host Sam Davis (@afcbpodcast) to find out... 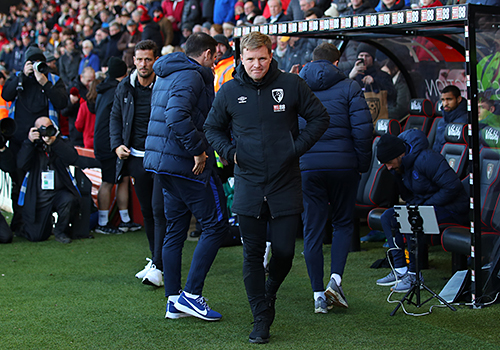 Was it a point gained or two points dropped last time out against Chelsea?

It felt like two points were dropped in this fixture, as conceding late on always seems like a blow when you are so close to three points. However, on reflection, when you look at the possession stats and the amount of times that the away side peppered our goal, then you would have to say that getting a draw against Chelsea was actually a good result for us, and possibly even flattering.

What positives can you take from the match?

It's good to finally see the "Bourne identity" slowly returning to the Cherries side after a long absence. For many months we've seen a team that is less than the sum of its parts. We seem to be clicking at the right time now, and the form of Jefferson Lerma, Phillip Billing and Jack Stacey are major pluses. The return to fitness of influential players like Joshua King is also a big bonus.

Added to this, our mentality is something that has let us down on occasions this season, so, for me - whilst conceding late will be a huge blow - the fact that we managed to come back from 1-0 down to take the lead against a well-oiled Chelsea side can be deemed a huge confidence-booster for us.

Those two goals came from just 27 per cent possession, do you expect a similar approach against Liverpool?

I certainly don't see us "out-footballing" the home side in any way, so I think we are going to see a Cherries side that is built around absorbing a lot of pressure. This can often be effective against the lesser sides in the league, but with the natural intensity that Klopp has instilled in this Liverpool squad, my fear is that the technical quality is going to supersede the defensive qualities that we have.

Bournemouth's strength has always been in attack, therefore, whilst we will be aiming to counter-attack, the key to our success is to be clinical with every opportunity - something which we sadly haven't seen for a while.

Callum Wilson and Joshua King are back scoring goals, how important are that pair to the Cherries?

Callum Wilson's performances have improved greatly over the last month, but, by his own admission, he should probably have scored more goals than he has. However, his hold-up play has definitely been better, so it is good to see him back being a menace - giving defenders a hard time.

King has been finding his feet after a return from injury, but his explosive pace is something that has been sorely missed, therefore his comeback will be a big boon for the Cherries side as we aim to beat the drop. 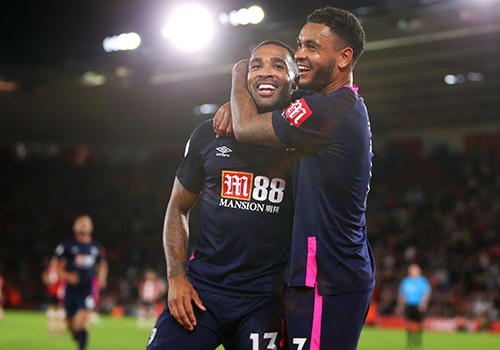 Which player has emerged as the driving force of the team?

The star performer for Bournemouth is definitely Lerma, who is a machine in the centre of the pitch. That said, with him being only one booking away from a suspension, I do wonder whether Eddie Howe will choose to utilise him in a match where, to all intents and purposes, we are not expecting to pick up anything.

His tough tackling, his distribution, and his relentless engine in the middle of the park has been something that Bournemouth have really missed - therefore his inclusion will be pivotal in our 10 remaining matches.

Where will Bournemouth's biggest threat come from at Anfield?

Unsurprisingly, Bournemouth's strength will be through the counter-attacking prowess of Joshua King and Ryan Fraser. I can see us playing five in midfield for this one so it would be hoped that we can try to combat the quality that Liverpool have in the middle of the park.

If we can get the ball out wide very early, then Fraser and King have a good chance to cause some damage down each of the flanks - but they will need to put in the hard yards, as Liverpool's strength is also through their wide defenders, so it will be an interesting match-up. 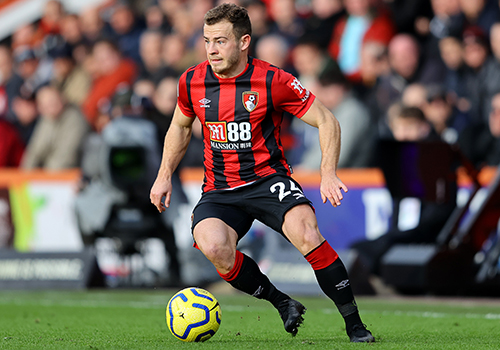 With Fraser possibly starting out on the right-hand side for this game, it will be an interesting match-up should he face Andy Robertson. The two players have got a close bond through the Scottish national side, but the speed and agility of each of them will be an intriguing watch - and I, for one, hope that the "Wee Man" will come out on top of that particular duel.

How do you expect Bournemouth to line up against Liverpool?

We will probably play five in midfield - a technique that worked very well at Stamford Bridge when we managed to beat Chelsea. Eddie Howe tends to play a hybrid side that can morph into a 4-3-3 formation when we are attacking, therefore whilst that will still be an option, I suspect that there will be an emphasis on fielding our defensive midfielders rather than those that are mentally programmed to attack.

My heart says that Bournemouth will be able to come away with a point, especially after seeing Liverpool's recent performances against West Ham and Watford. I would be silly to predict anything other than a Liverpool win, however.

It's not a match that Cherries fans have got us down to take anything from in their survival calculators, but a good team performance could bode very well with some winnable home games ahead.