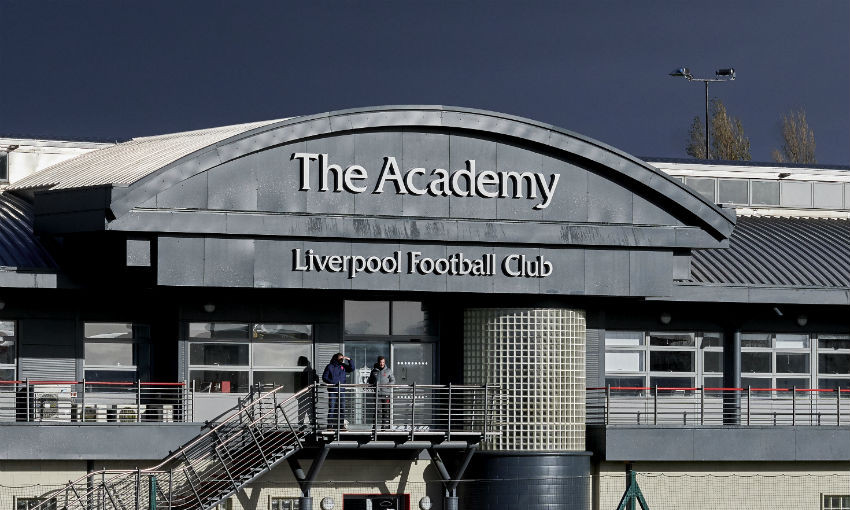 Former players from the Liverpool FC Academy at Kirkby were recently invited to an important seminar by the Professional Footballers' Association.

The event was organised by the club’s Academy player care manager, Phil Roscoe, and Academy education manager Caitlin Hawkins to inform former youth players of the benefits, training and advice still available to them through their players’ union.

It forms part of LFC’s Alumni Project, which throughout the past two years has sought to strengthen the support and links between the Reds and former Academy players.

The PFA representatives reminded the players that once they joined the union – as a scholar or professional player – they remained a member for life, not just when they are under contract at a club.

Founded in 1907, the PFA is the world’s longest established professional sports union.

Academy alumni heard how they could access its services at any time, whether as scholars, pros or ex-players. A PFA delegate is in place at every club, with goalkeeper Adrian the nominated delegate for the Reds. 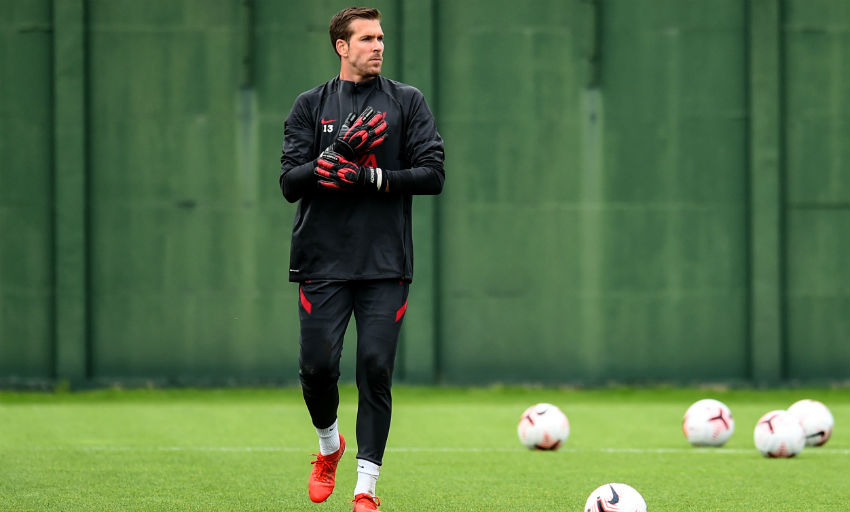 The PFA has 4,000 current members, whether scholars or professional players, plus 50,000 former players.

The players heard how an average football playing career is just eight years and 75 per cent of players who start in the Premier League are no longer professionals at the age of 21.

It was stressed how important it is for footballers to engage with education throughout their career and beyond, especially with the threat of injuries at any time.

The PFA offers career advice for those unsure about their employment opportunities after football, to match strengths to potential careers.

Taster courses are available in areas such as accountancy, sports business, personal training, and counselling, for players interested in certain areas but not quite sure if they wish to embark on it as a career.

Funding is also available towards any nationally-recognised qualification, while they can also access many free online courses and secure a sponsored place on a degree course up to £7,000 per year.

Popular examples include physiotherapy, where the PFA has negotiated flexible entry requirements, and a sports writing and broadcasting degree at Staffordshire University, where you can achieve a degree in two years, with Alex Scott one former player who has embarked on a media career after completing it.

For those interested in coaching, the PFA runs exclusive courses for its members at preferential rates which start at the end of each football season to tie in with players’ timetables.

For those keen to get into management, the PFA jointly funds the League Managers Association Diploma in football management, with many current league managers having completed it.

The LFC alumni were told more than 1,500 PFA grants were made last year, more than 80 per cent for university courses, but also for coaching, professional courses such as law and accountancy, fitness qualifications, and trades such as plumbing and electricians.

Finally, players heard of the network of counsellors available throughout their career and beyond to support their mental wellbeing, while physical rehabilitation is available through medical grants and residential rehab at St. George’s Park, something especially important for those now playing in lower divisions or non-league.

George Bowyer, from the PFA, said: “The virtual sessions are a great opportunity to work with the players and provide continued support alongside the club.

“The PFA is working in a co-ordinated way with Liverpool, to provide support to their former players, as we aim to empower them to fulfil their potential beyond football.

“The PFA’s education and wellbeing teams are made up of former players and specialists, meaning they can relate to and empathise with the unique experience of the players.

Information came right up to date with the availability of hardship grants for those suffering problems due to the COVID-19 pandemic.

“It’s vitally important that all our former Academy players know what support and benefits are available to them,” said Roscoe.

“We thank the PFA for helping us deliver this information to our alumni as we continue to ensure we offer them the strongest possible support throughout their future career, whether in football or outside it.”