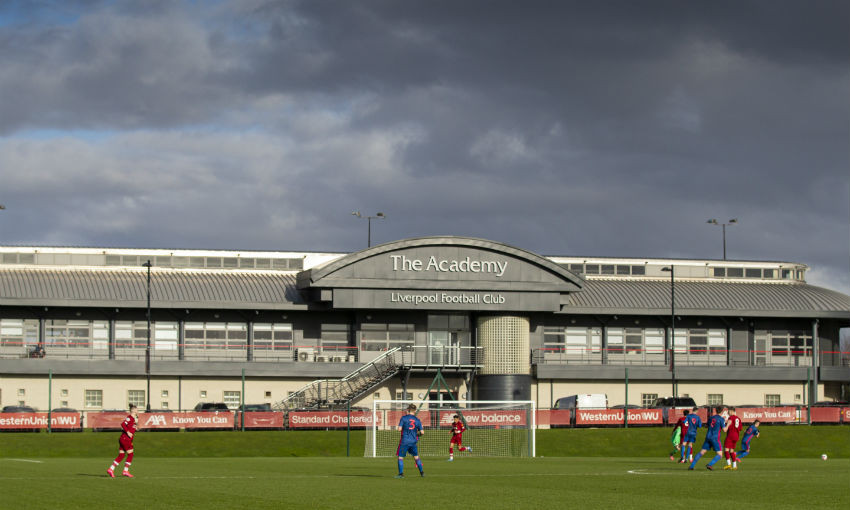 Known as the 'alumni project', the scheme is designed to track and support those who have been part of the Kirkby set-up and departed in years gone by.

It has been led by Phil Roscoe for the past six months under his responsibility as head of player care.

The veteran Academy staffer has studied ways alumni programmes work at American high schools and colleges to help put first-class structures in place regarding the prosperity of ex-Liverpool youngsters.

Alex Inglethorpe: How the Academy has adapted to lockdown

He explained to Liverpoolfc.com: "There's a common feeling around the Academy – that goes from Alex [Inglethorpe] at the very top right through all the staff – that these players come on a really great journey with us through the Academy both on and off the field.

"Hopefully they leave the Academy and then go to the first team at Liverpool, or if not that then they go to a first team at another club.

"But no matter how successful they are, they will at some point leave. That's when we have a duty of care from our side to continue helping – it's never been done to simply tick a box.

"They're with us for so many years and go through so many experiences and we're there to help them whenever they're at Liverpool.

"We feel it's right that we do that when they leave as well." 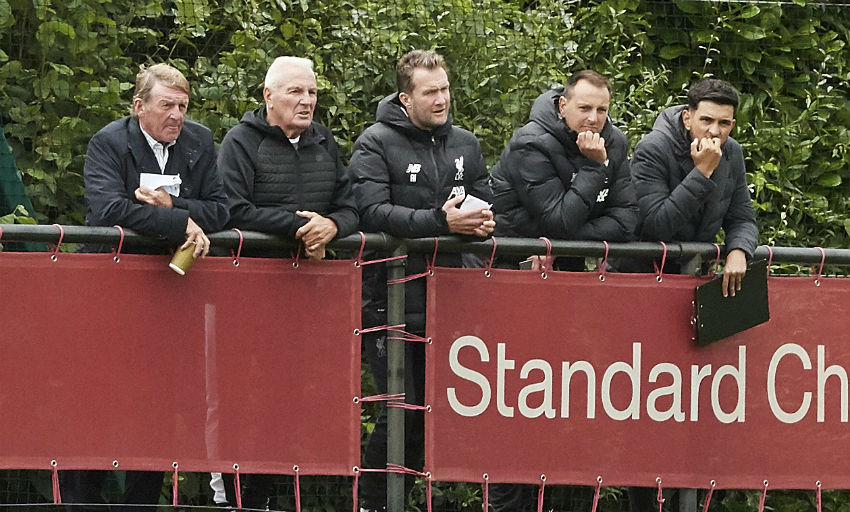 The Academy now possesses an extensive database that allows them to keep in contact with those who have left. An alumni newsletter is also distributed to past players and parents detailing the latest developments and how to make use of the support on offer.

When a player does leave, the Academy and all relevant staff have an 'exit strategy' laid out to aid individuals with the next stage of their life – whether that is continuing in football or pursuing another profession. Either way, wide-ranging resources and contacts can be tapped into.

"It's not a tick-box exercise at Liverpool," Roscoe again stressed. "We are absolutely driven to make sure that if he wants to be a footballer, we're going to exhaust every avenue possible to make sure that we can try to make that happen – whether that be in this country or another country.

"If it doesn't happen from a football perspective then we'll exhaust everything we've got available to maybe then look to find something to do with higher education – a scholarship in America – and looking at what another career looks like."

How the programme shines is highlighted by two examples that Roscoe has been working with this past week since making contact.

The first is a player that left the Academy set-up around five years ago and reached out, expressing a desire to get into coaching. He'll now soon be taking his UEFA B coaching course.

The other is the tale of a boy released at U16 level three years ago.

He subsequently moved to a Football League club on a scholarship but that, unfortunately, isn't going to lead to a professional contract. "We're currently helping manage the process of getting him into one of the top universities in England to continue his academic journey there," Roscoe revealed.

"They're things that go on all the time – coming back, seeking advice, seeking help, sometimes just coming in to say hello and touching base." 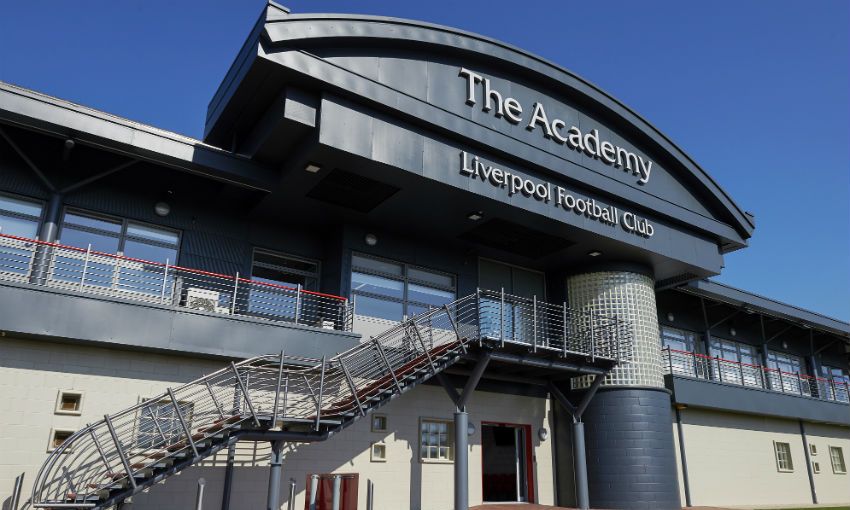 In turn, the Academy can use the experiences of its former prospects to improve the careers and lives of those on the books now.

Roscoe continued: "We do studies where we've reached out to the alumni to seek, 'How was your experience? How can we get better as a club?'

"That's not just a player who left last year. That's players that left 10, 15 years ago. We use that information to input that back into the current programme.

"We speak a lot to the players at 15, 16, 17, 18, 19 around grasping the opportunity and giving absolutely everything you can to be a player.

"I've worked with quite a few players over the years that probably didn't grasp that opportunity as fully as they should, and they realise that when they're in their 20s.

"There's nothing more powerful than having a player who didn't quite utilise everything to come in and speak with the players, speak with parents, 'Look, this what I found on reflection, this is what I should have done.'"

This type of support has always been available for former players of the Academy, albeit on an informal basis through individual members of staff.

A change in Premier League academy rules, however, paved the way for a more formal implementation.

Roscoe was head of education and welfare for more than a decade before the role split. He is now solely focused on player care, with the alumni project just one aspect of the role, while Caitlin Hawkins has taken charge of education.

"Why would you have a boy come all the way through the programme, then leave and then not want to carry on helping him?" Roscoe said. "It's always been a passion of mine.

"We're very lucky at Liverpool that from Alex, the Academy director, all the way down, we have fantastic staff who feel the same way. I cannot emphasise enough that this is how it works at this club.

"Everyone will leave Liverpool at some point. Hopefully it's after 10, 15 long illustrious years with the first team but if it's not, they will leave and they will never walk alone, there will always be help there.

"I think that when a player leaves Liverpool, it should be as positive an experience for them as it was when they joined – meaning that they have the support, they have the advice and they have the avenues to go down should they need them.

"Those avenues might be used in the first week, they might be utilised after three or four years – but they're always there for them. Long may this continue."