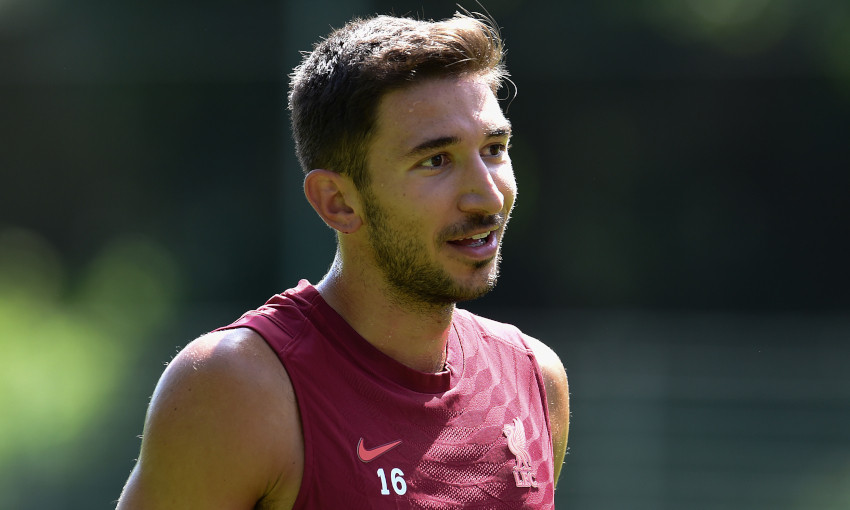 Match Centre: Reds draw twice in Austria - how it happened

The Serbia international returns to the Portuguese club after making 39 appearances and scoring two goals during a loan spell in 2020-21.

Grujic was Jürgen Klopp’s first signing as Reds manager when he agreed a switch to Anfield from Red Star Belgrade in January 2016 before arriving later that year.

He featured in eight games during his debut season with Liverpool and six more in 2017-18, and then joined Cardiff City on loan for the second half of the campaign.

He was involved in two League Cup ties for the Reds in the early stages of last season, notching his first goal for the club in the 7-2 win at Lincoln City, ahead of his switch to Porto.

Grujic joined up with Klopp’s squad for this month’s pre-season training camp in Austria and will now bid farewell to link up with Porto permanently.

Everyone at Liverpool FC thanks Marko for his contributions to the club and wishes him the best in his future career.