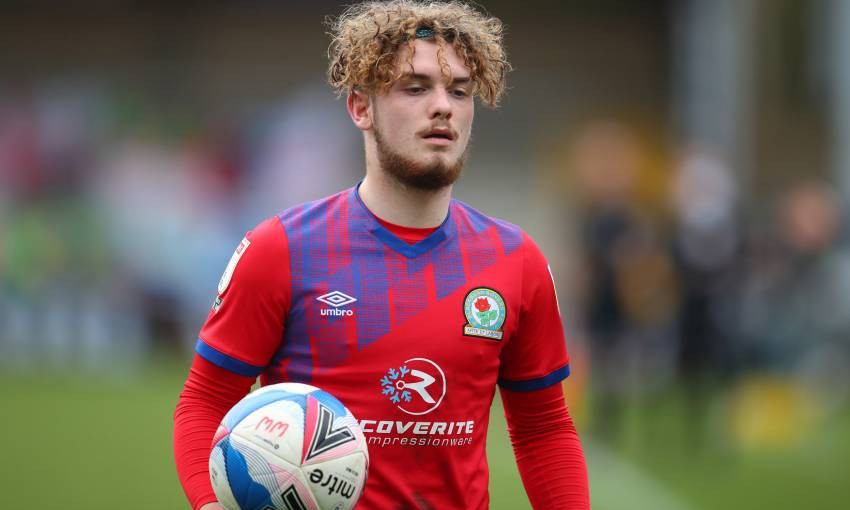 Harvey Elliott and Harry Wilson both registered assists when their loan clubs met in the Championship on Saturday.

Wilson set up both of Cardiff City’s goals in the 2-2 draw, while Elliott racked up the 11th assist of his Blackburn Rovers loan spell with a curved ball in behind for Adam Armstrong to make it 1-1.

Elliott was then withdrawn in the 78th minute before his Liverpool teammate was taken off in stoppage time.

Elsewhere in the Championship on Saturday, Sepp van den Berg played 90 minutes for Preston North End in their 5-0 defeat by third-placed Brentford.

A division below in League One, Liam Millar came off the bench to help Charlton Athletic record a 2-1 win away at Sunderland.

But there was disappointment for Adam Lewis as his Plymouth Argyle suffered a 3-0 home defeat by Hull City.

Marko Grujic played the entirety of FC Porto's 2-0 triumph away at Tondela on Saturday night.