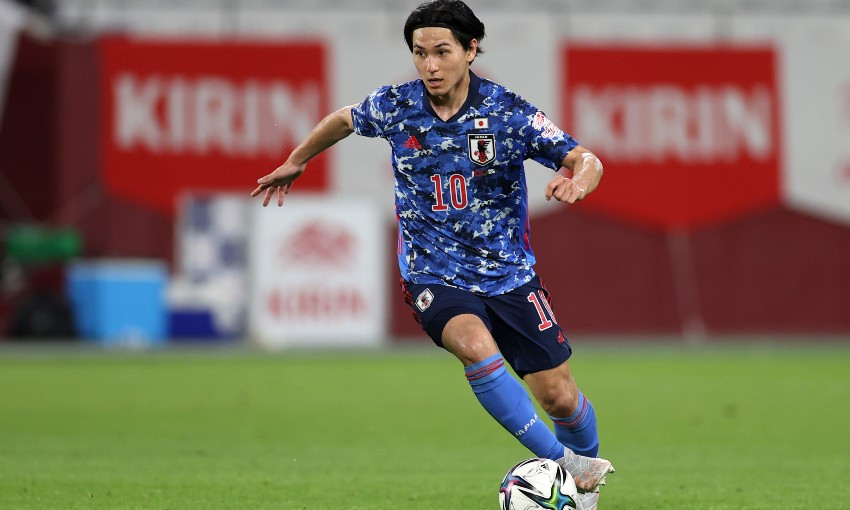 Takumi Minamino and Marko Grujic lined up against each other as Japan defeated Serbia 1-0.

Junya Ito's goal in the early stages of the second half settled the game in Kobe. 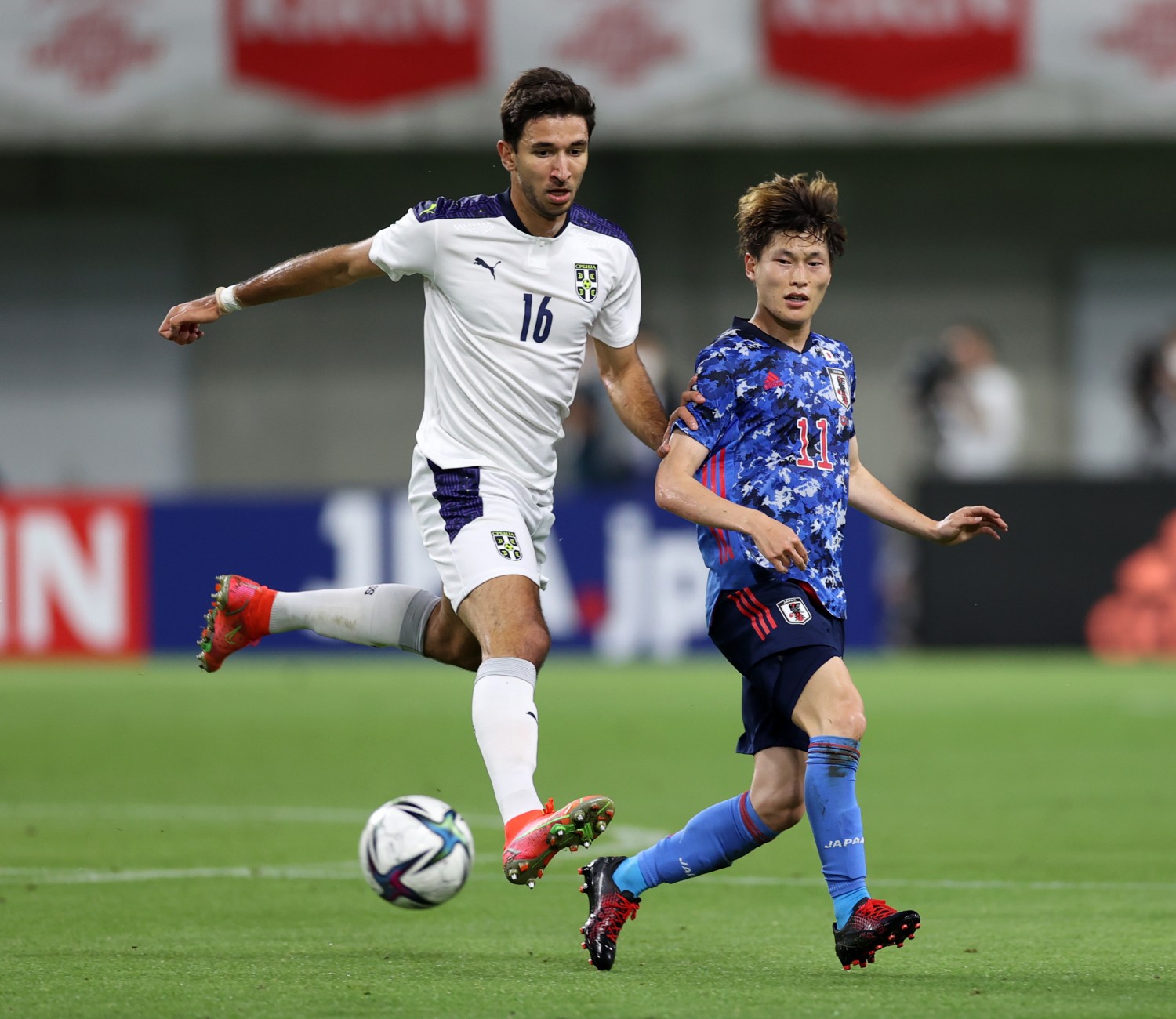