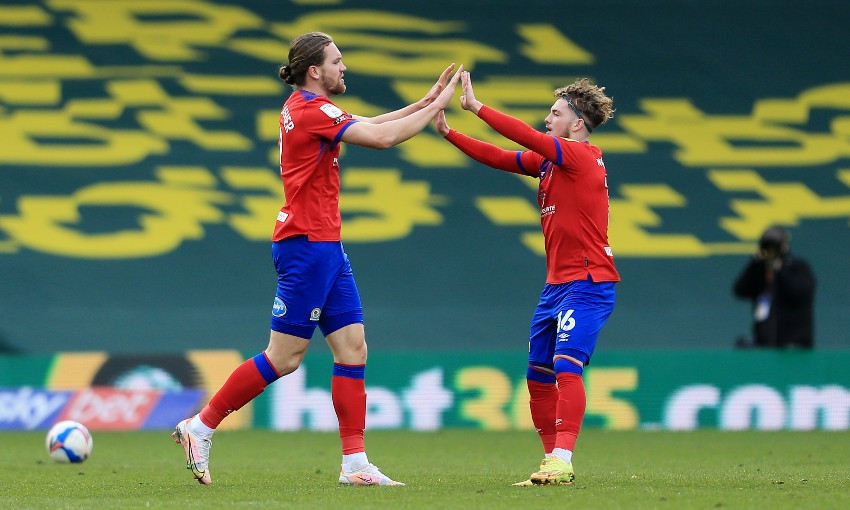 Nine Liverpool players featured for their loan clubs over the weekend.

There were mixed fortunes for the Reds’ contingent in the Championship, where Cardiff City – for whom Harry Wilson was replaced by Sheyi Ojo late on – won the South Wales derby 1-0 at Swansea City.

St Patrick’s head coach Stephen O’Donnell said post-match: “I’m delighted to have Vitezslav on board… he’s very good mentally, very level-headed, so I knew nothing much would faze him with regards to playing his first competitive senior game.

“He’s shown tonight what he’s shown all pre-season. For a player so young, 19 years of age, to have such a good mentality and be so composed - if you were coming in and didn’t know his age, you’re saying: ‘That's a seasoned veteran, that's a real pro.’

“So, I’m delighted to have Vitezslav and he can be delighted with his first appearance. There’s a lot to build on.”