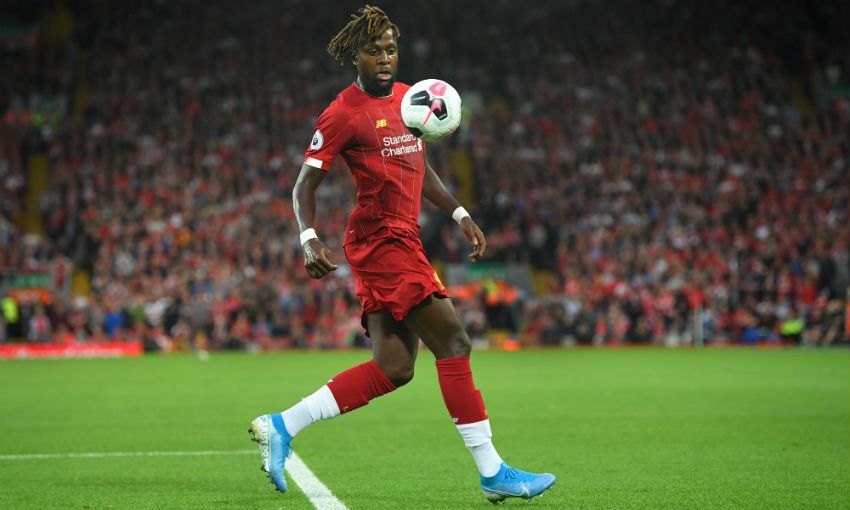 Divock Origi has brushed off last season's disappointment in the Premier League and insists Liverpool are ready to battle for top spot once again.

The Reds' total of 97 points in 2018-19 was still not enough to better Manchester City, who became the first side in a decade to retain the title.

The champions of Europe's quest to finish in first place this term started with a 4-1 opening-day victory over Norwich City and now sees them travel to Southampton on Saturday.

"We like a challenge. Mentally, we’re a group of fighters, we go out there and play our game.

"We have a lot of respect for the other teams. It could be a tight race, it’s hard for me to tell.

"What I do know is that we’re very hungry and we’re going to challenge every team and try to win every game possible – and hopefully win something at the end of the year.”

Last season saw Origi forge a reputation as a man for the big occasions with decisive interventions in the league and Champions League.

Some of the important goals arrived after he had come on as a substitute, with the striker happy to play any part that serves the best interests of the team.

"First of all, I know the coach makes all the decisions and I can only do whatever I can do and perform at my best," Origi continued.

"That’s what I try to do in training: to be at my best, to try to do whatever I can. Whatever role I need to play, I know the team comes first and I know we have a very good manager who knows how to deal with us.

"So it’s my duty to be at my best to be able to perform.”

He added: “There are a couple of very special goals, which I’m grateful for. Scoring as a striker is special and scoring crucial goals makes it even more special. These are things you can’t really control. I’m grateful for these moments.

"I’m somebody who appreciates them and gives them a good place, remembers them – because I need to remember the patterns of play for the future – but I try to live in the now and go to the future. I use it and try to build on it.”