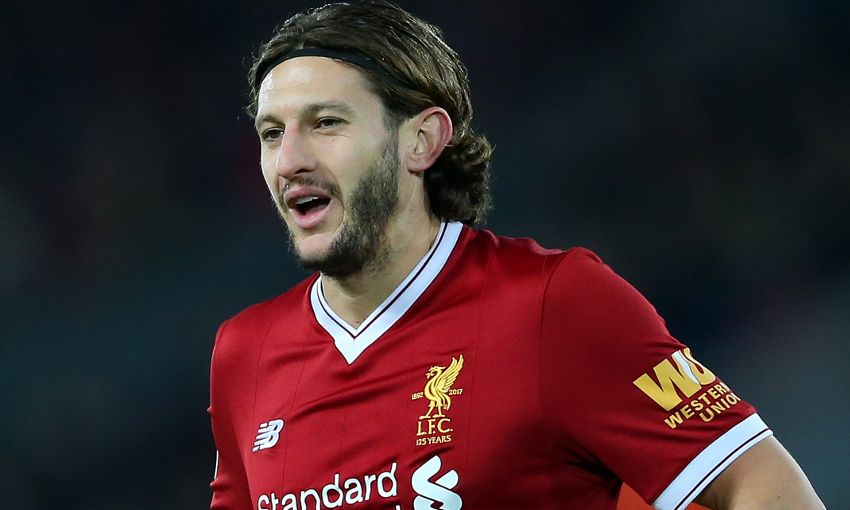 Adam Lallana is a doubt for Sunday's clash with Tottenham Hotspur as Liverpool continue to err on the side of caution with the midfielder's fitness.

The England international has sat out the past two matches after a minor setback in his return from a long-term thigh injury sustained during pre-season last summer.

Ahead of the huge Premier League meeting with Spurs, Jürgen Klopp explained why the Reds have to carefully consider how and when to utilise Lallana in games again.

The manager said: “It’s really unlucky. It was a really serious injury in the summer. Because of Adam’s quality and attitude in training, it looks immediately like we can put him in, [but] physical-wise he’s not fit.

“The two things that happened after his big injury were in the 10 or 15 minutes after he came on. From nil to 100 in a second, and that’s maybe what caused the problem.

“We really tried to be sensible with it, to do the right thing. But it didn’t work, twice. It’s really not a big thing, three games is like not being injured.

“He’s maybe available for Tottenham, and if not then he’ll have missed three games. That’s really OK but of course it’s not cool. The body needs to adapt again to the intensity.”