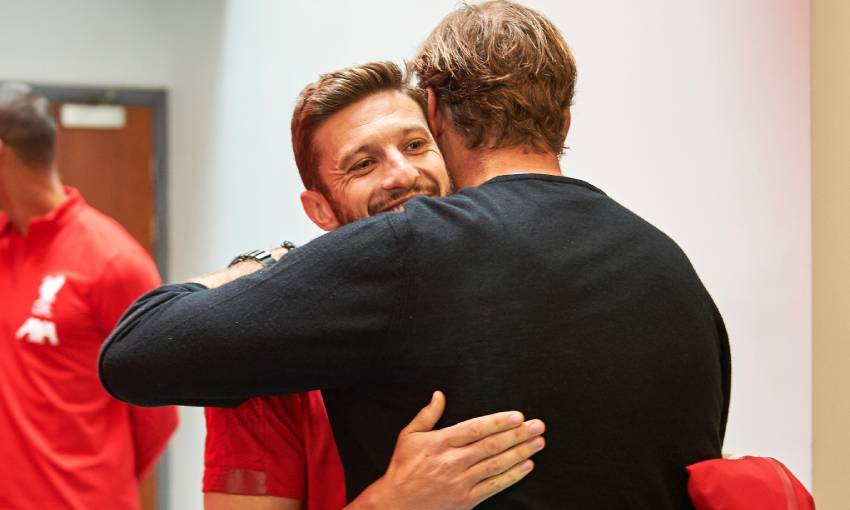 Jürgen Klopp has urged Liverpool supporters to show their appreciation for Adam Lallana this afternoon.

Today's 3pm BST kick-off with Brighton & Hove Albion will be Lallana's first return to a full Anfield since his departure from the Reds at the end of the 2019-20 campaign.

And his former manager is keen to ensure the midfielder is recognised for all he achieved during his six seasons on Merseyside.

In his column in the matchday programme, Klopp writes: "I cannot speak about our visitors without mentioning a crucial player within their ranks for whom we still have great affection. Adam Lallana is our opponent today and we his.

"We want to beat him with all we have and he will feel the same about us. So when the whistle goes our friendship and shared experiences are placed on pause. We all know this.

"But I hope either side of the game there will be an opportunity for us all to show appreciation to Adam for his contribution. He came back here last season when our ground was empty.

"Therefore today is the first real opportunity for our supporters to acknowledge him. Again, our fans are smart enough to know while the game is on he is a pivotal player for an opposition trying to take the points.

"Adam is one of the founding fathers of the success this current Liverpool side has enjoyed in recent seasons and I personally will forever be grateful for what he did when with us. It looks like now he does something similar for Brighton that he did for us.

"I wish him nothing but good luck for every game when he doesn't face Liverpool."

His close friend Jordan Henderson added: "Adam had quite a few ovations from the fans when he was here and he couldn't have left us on better terms, so it would be nice if he could be given a reminder of just how much we will always appreciate him.

"He knows this team and this squad well enough to know we'll be giving everything to win today – and likewise he will too for Brighton – but those 90-plus minutes aside, Adam will always be considered part of the Liverpool family." 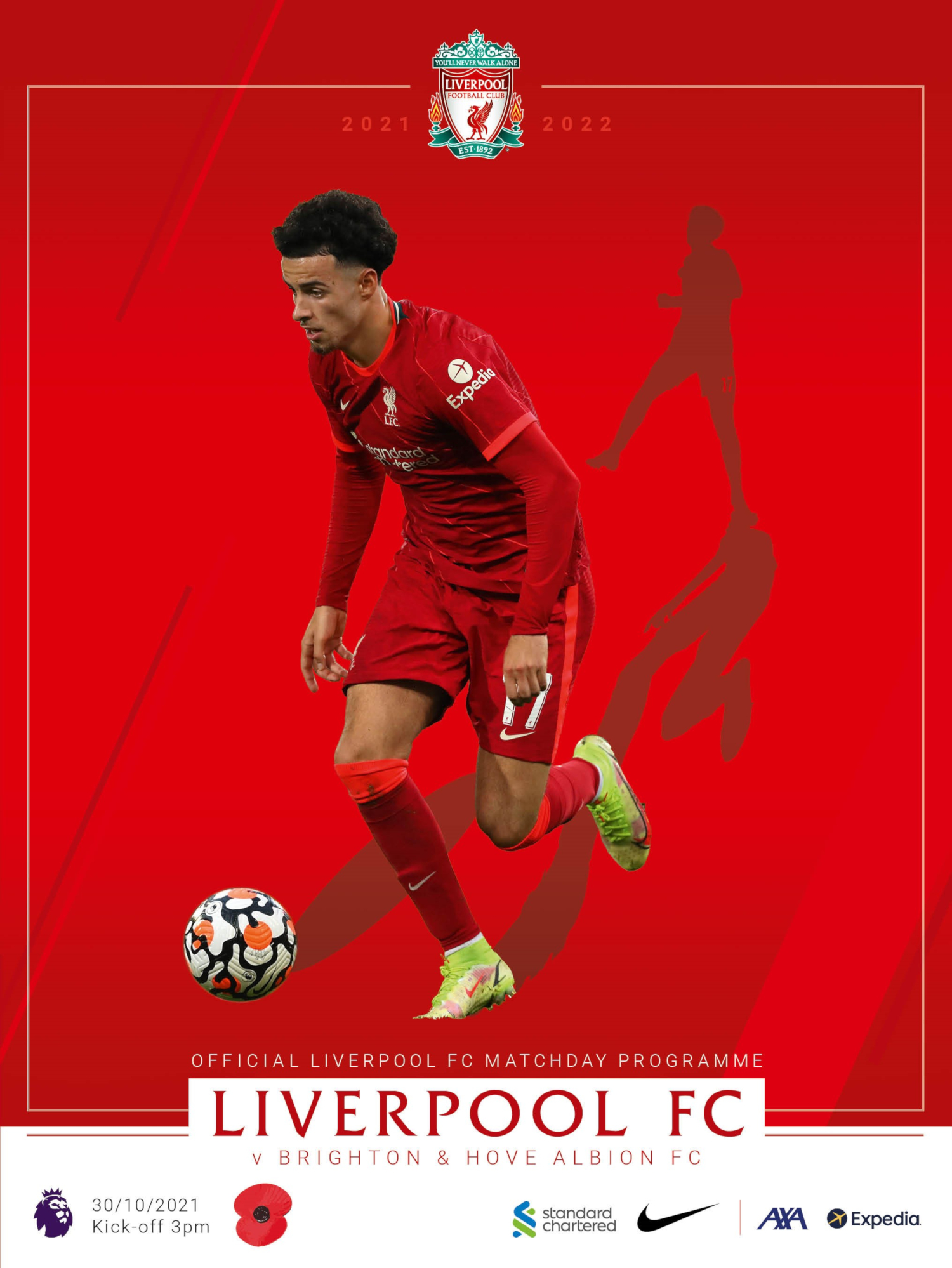