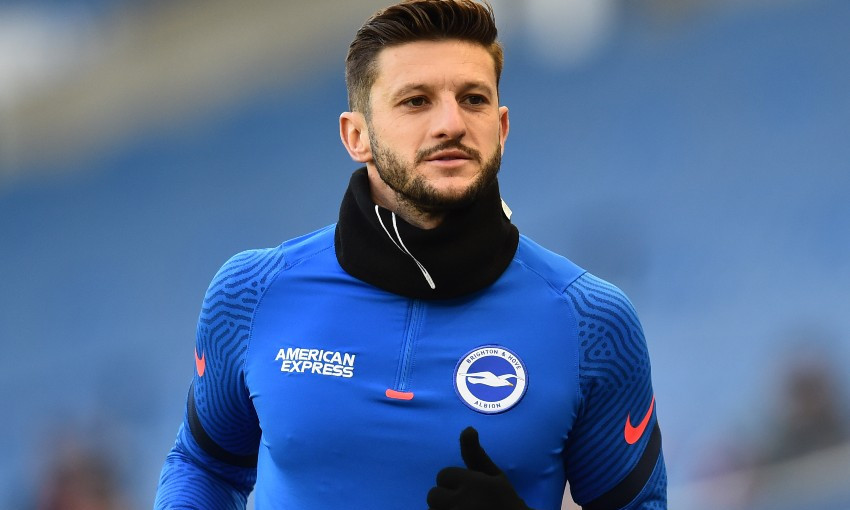 Lallana will visit Anfield as an opposing player for the first time since his six-year Liverpool career came to an end last summer when Brighton & Hove Albion take on the Reds this evening.

The midfielder remains a universally popular figure among his former teammates and colleagues at the AXA Training Centre - and Klopp writes in glowing terms about a man who won four major trophies while making 178 appearances for the club.

“Our visitors today have many talented players but there is one we are very familiar with at LFC,” the boss says.

“I will have to stop myself saying too much on Adam Lallana because I could write a book. And I have to be respectful to the fact he is our opponent today… he wants to beat us and we him.

“But I must mention what a special person he was for us – and in truth remains so. When he left, I described him as a Liverpool legend for his contribution and I read somewhere recently he felt a little embarrassed by that. But he absolutely shouldn’t. It’s a status he has earned and then some.

“Thirty-six Premier League matches a season I look forward to seeing Adam play. There are two when I do not… today is one of those.”

Klopp goes on to state that his squad will continue working as hard as ever following their morale-boosting victories over Tottenham Hotspur and West Ham United.

“When results haven’t been what we wanted at times this season it has never been because of anything my players did or didn’t do. They never stopped stepping up. They suffered yes, as we do when we lose, but they never ducked or hid,” the manager notes.

“The mentality monsters didn’t disappear – they just faced severe adversity. I said after losing to Burnley that it was ‘on me’. I was to blame. This is true. As the person privileged to lead this team and club I have never felt more appreciation of a group of people than this group of players and my staff.

“Again, none of us here think we have ‘cracked it’. We are not silly. We don’t sit now, feet on the table, believing everything now will be sunshine and rainbows through until May. This is so important to acknowledge. 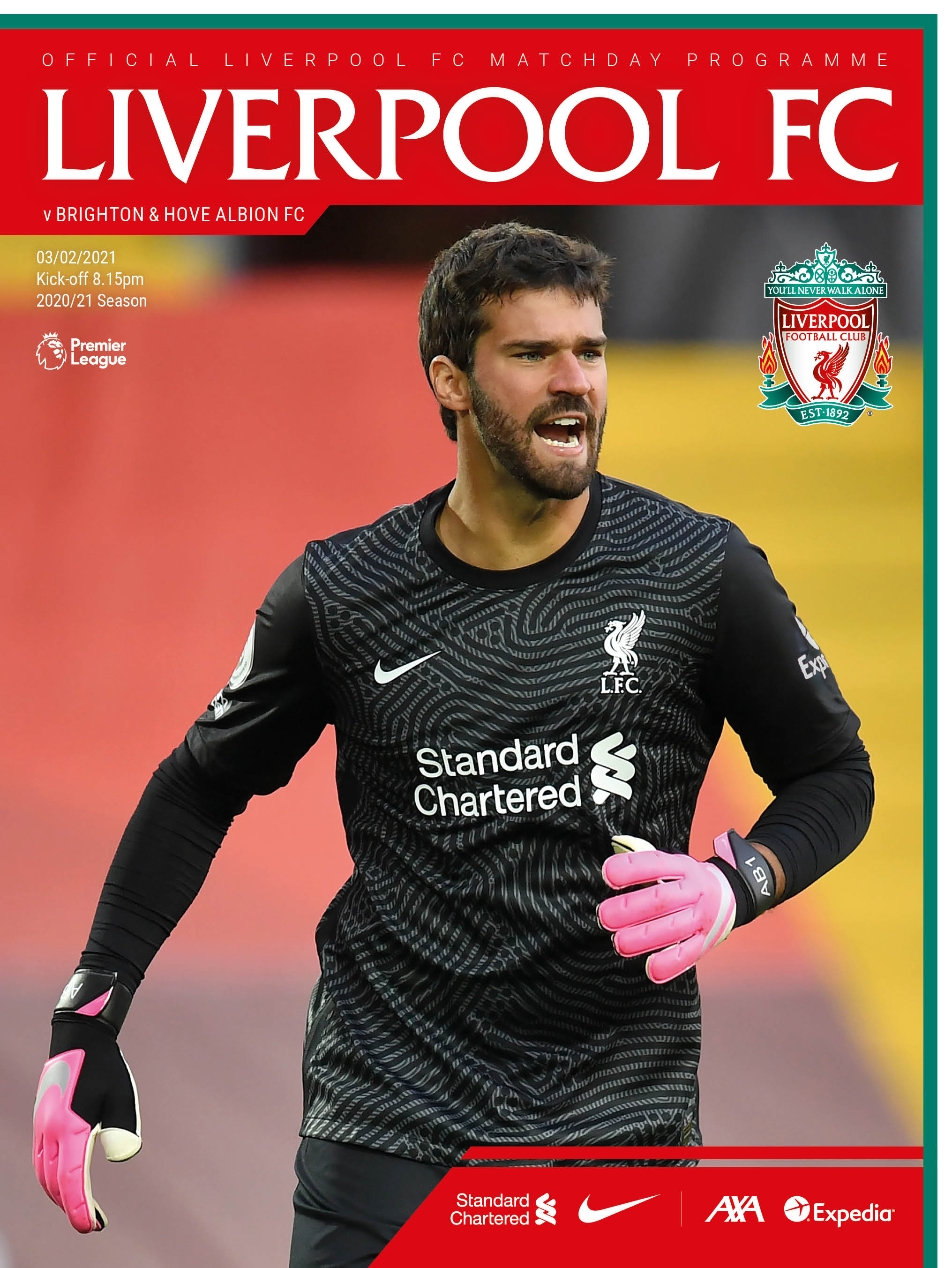