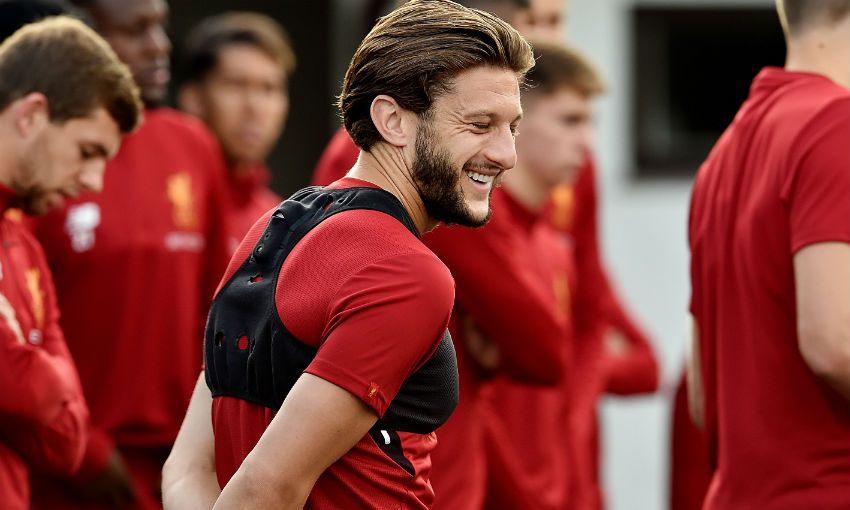 Adam Lallana has posted an update on his recovery from injury on Instagram, with the Liverpool midfielder writing: 'I'm getting stronger each and every day.'

And the No.20 was joined in Doha this afternoon by Barcelona and Spain legend Xavi Hernandez, who currently plays for Qatari club Al Sadd.

"Great week stepping up the rehab even further - getting stronger each and every day," Lallana wrote.

"Added bonus of meeting and chatting to one of my idols as well - Xavi. So down to earth despite being one of the greatest players of his generation."

A thigh injury sustained in early August has prevented Lallana from featuring for the Reds so far this season but, speaking before the international break, Jürgen Klopp said the England international is progressing well in his recovery.

"He has no problems anymore. We just have to wait until the tendon is a tendon again, if you want. You cannot rush this. But so far, no setbacks and everything is fine," the boss stated.