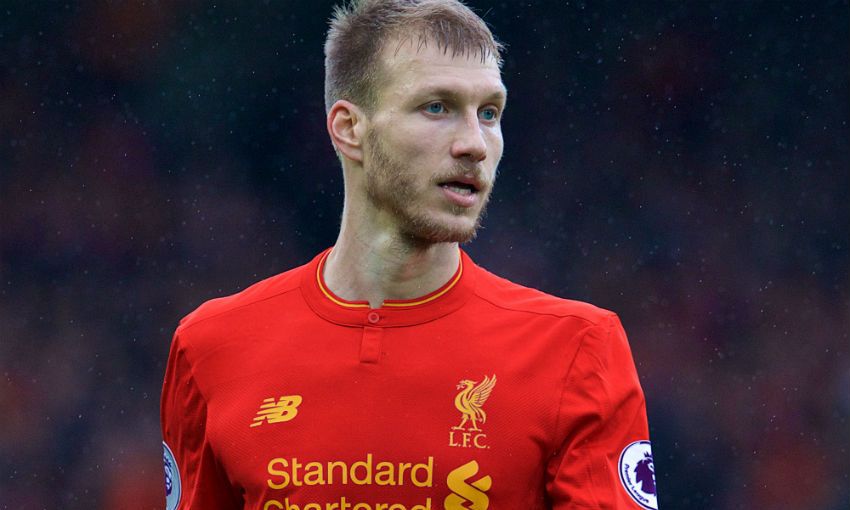 'Lallana's comeback could be a massive boost for us'

Teamwork is the key to Liverpool's efforts to improve their defensive record, Ragnar Klavan believes.

While the Reds remain the Premier League’s highest scorers this season, Sunday’s 2-1 home defeat to Crystal Palace saw their ‘goals conceded’ column swell to 42 - more than any other team in the division’s top seven places.

Klavan, who missed the loss to the Eagles due to a ligament injury but hopes to be fit for next Monday’s trip to Watford, feels Liverpool’s players must take collective responsibility as they seek to become more solid at the back.

“It’s not easy to put down to a couple of things, but we have to work together as a team,” the Estonian told Liverpoolfc.com, when asked for his view on why the Reds have kept just two clean sheets in 15 top-flight games during 2017.

“That’s our goal, of course, to not concede any goals in any game, but this is football and everybody has good strikers as well. It’s not so easy to pinpoint exactly what is going on.”

Klavan, though, does not attribute Liverpool’s difficulties when it comes to keeping clean sheets to a single factor.

“I think it’s not just one thing, there are multiple things put together that make the whole difference,” the 31-year-old said.

“At this level, it can be one moment, just a lack of concentration, and that’s it. In this harsh league, those things get punished straight away and that’s how it is when you play at the highest level.”

Klopp employed a three-at-the-back system in Klavan’s last appearance - a 2-1 victory at Stoke City on April 8 - and the former Augsburg man sees no reason why the manager could not employ that formation again before the end of the season. 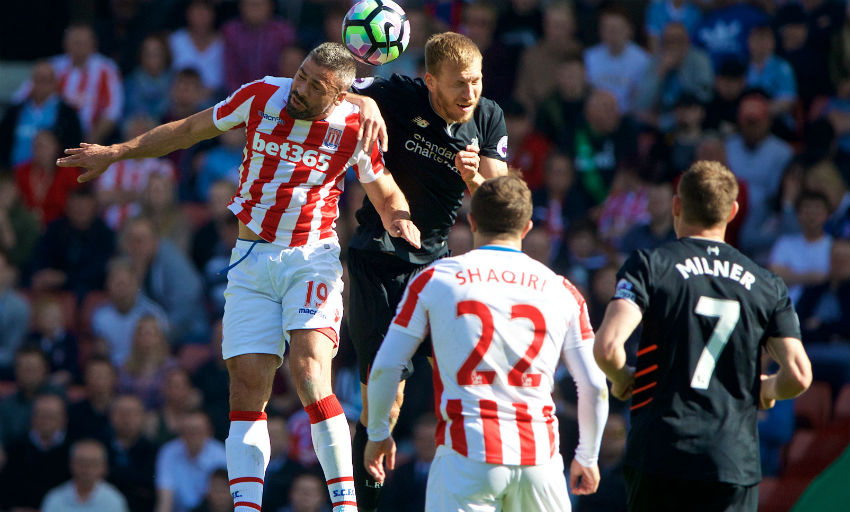 “I think for him and for us it’s good to know that we have that option and we can switch on it whenever needed,” he added.

“For me it’s no problem when I play with them or the formation, because I’ve played it with my former clubs and my national team as well so it’s not a big difference.

“Before the Stoke match there was not much time [to work on the system in training], but before that we had practised it so players do know what they need to do in those moments.

“[It] is really good that the manager and the staff have prepared us for those kind of situations.”