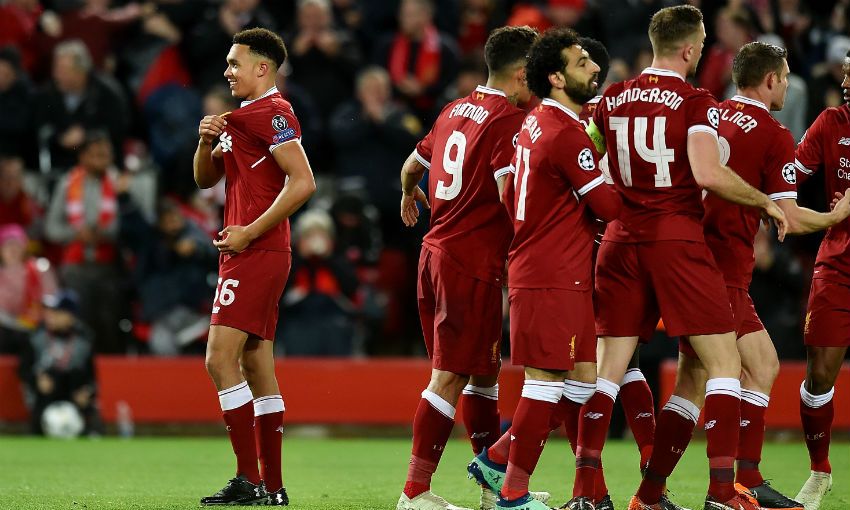 Trent Alexander-Arnold’s ascent from Academy hopeful to first-team regular at Liverpool has come as no surprise to Ragnar Klavan.

A series of outstanding performances, both domestically and in Europe, have led to a myriad of plaudits coming Alexander-Arnold’s way in recent weeks.

The 19-year-old was excellent as AS Roma were beaten 5-2 in last Tuesday’s Champions League semi-final first leg at Anfield, once again showing maturity beyond his years in the latter stages of Europe’s elite club competition.

Klavan, though, saw this coming.

The vastly-experienced Estonia captain has counted Alexander-Arnold as a teammate since his move to Anfield in the summer of 2016, and was part of the side on the night the young Scouser made his first-team debut for Liverpool in October of that year. 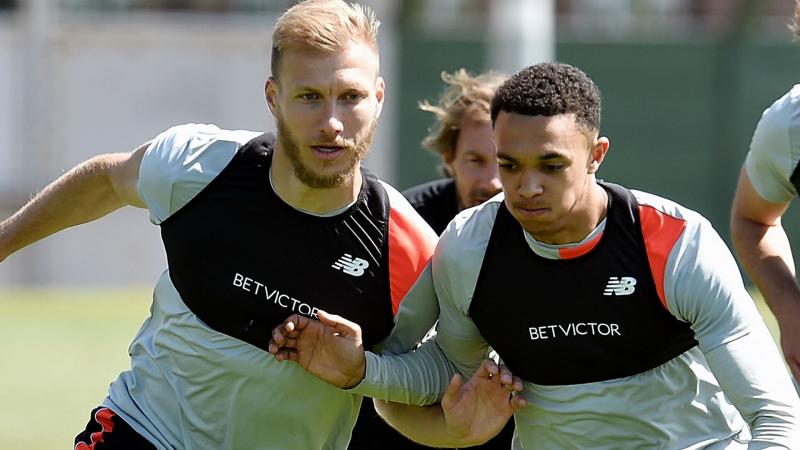 Alexander-Arnold has now amassed 41 senior appearances for the Reds and Klavan has no doubt whatsoever that that number will rise significantly in the coming years.

“Of course I am really impressed [by Trent’s recent form], but when I came here already I saw that he has everything to achieve that,” the defender told Liverpoolfc.com.

“So in that kind of way I’m not really amazed, I’m just acknowledging the fact that he is there. It already was clear to me when I signed here and saw him play [that he was] continually getting better.

“He’s a hard-working guy [and] this really helps to become a great player. He has all those attributes and he’s there.”

Klavan’s view that Alexander-Arnold possessed the necessary potential to rise to the top was formed almost immediately, then.

And almost two seasons of training and playing alongside the England U21 international have only served to strengthen that conviction.

“A lot,” Klavan replied, to a query about how Alexander-Arnold has developed since their early days as teammates.

“He has a good mentality, good working ethics, plus the talent he has, so all those factors are really important to become that level of player.

“He has all those things and he keeps on working on them every day, so I still see a lot of improvement in his game and in his career.”

It is the ‘aggressiveness defensively and when he’s moving forward’ that Klavan considers to be the most impressive facet of Alexander-Arnold’s game, but the 32-year-old feels his teenage colleague also deserves credit for the way in which he responded to some media criticism earlier in the season.

“This side of football is always going to be there and when you are at that young age, it’s not so easy to be mentally so strong,” Klavan said.

“He coped with it really well and came back, so that is really important.”