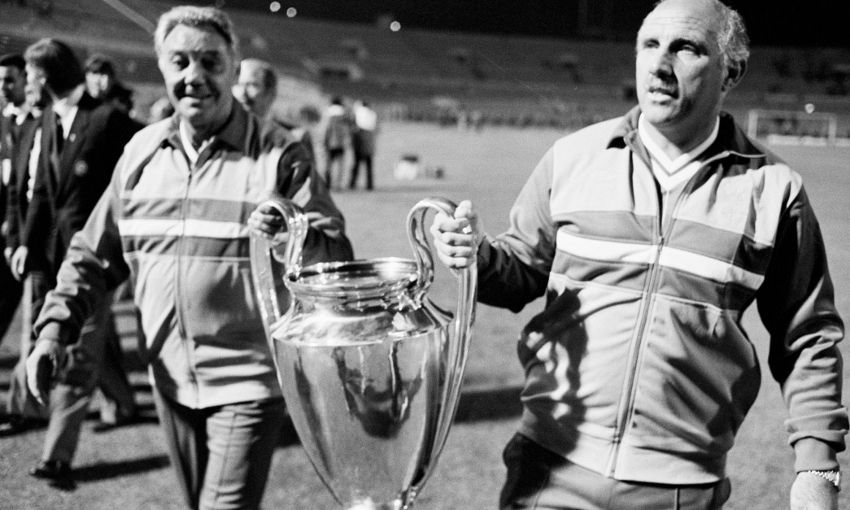 The contribution Ronnie Moran made to Liverpool Football Club during his 49 years as a player, coach and caretaker manager is simply immeasurable. Here is just some of that story documented in photographs.

Ronnie first joined the Reds in 1949 and he’d spend the next five decades with the club, playing a leading role in guiding them in the pursuit of trophies.

No fewer than 13 league championships, four European Cups, two UEFA Cups, five FA Cups and five League Cups were placed in the silverware cabinet during his near-half century at Anfield.

But that only tells you some of the story as to why Ronnie is simply known as ‘Mr Liverpool’.

Reds to pay respects to Ronnie Moran ahead of Merseyside derby