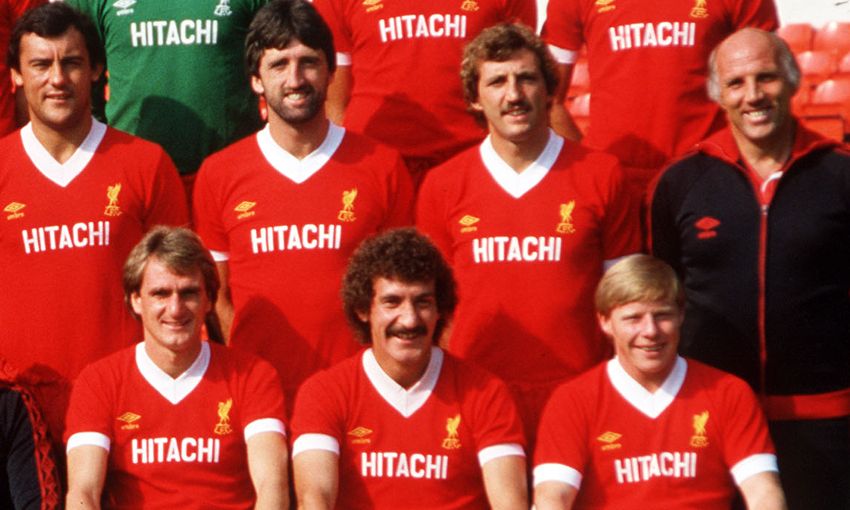 Alan Kennedy has looked back on the time he spent working with Ronnie Moran with fondness, revealing how the legendary figure taught him 'The Liverpool Way'.

Kennedy readily admits that Arriving from Newcastle United in the summer of 1978 to join a dressing room full of established stars such as Kenny Dalglish, Ray Clemence and Phil Neal as a teenager from the north east was a daunting experience.

Moran, who sadly passed away at the age of 83 on Wednesday, took Kennedy under his wing and gave him the confidence and personality to go on and score winning goals in two European Cup finals for the Reds.

“Ronnie was certainly an inspiration personally for me,” the former left-back told Liverpoolfc.com.

“Everything I did revolved around him in terms of his guidance both on the pitch and off it as well.

“When I was first came to Liverpool I was a young and raw lad coming from Newcastle and I soon had to adapt and learn how to play 'The Liverpool Way'.

“Ronnie took me under his wing and taught me the right way.

“The advice could be quite hard and it was sometimes quite harsh but he always had good intentions for you, which is the key to anything.

“Ronnie was just inspirational. He gave me the right advice and told me how to do it. He would tell me just to do the easy thing but do it well and do it quickly.

“When you look back and see how many great players in just one team we had it was incredible, but you needed somebody on the bench to guide you and he certainly did that for me, throughout my career at Liverpool.

“I never thought I would ever get any England caps and I did. That was down to Ronnie because he made me a better player.”

Moran gave Liverpool FC 49 years' worth of service, serving with the highest distinction as a player, captain, coach and caretaker manager.

It is a legacy that Kennedydoubts will ever be matched.

“You won’t see anyone quite like Ronnie Moran and what he did for this football club ever again,” he added.

“He gave nearly 50 years of his life to Liverpool and it’s incredible. Liverpool FC was his love and I can say the same about Bob Paisley and Joe Fagan.”

'Milner will think he can improve - I love his attitude'