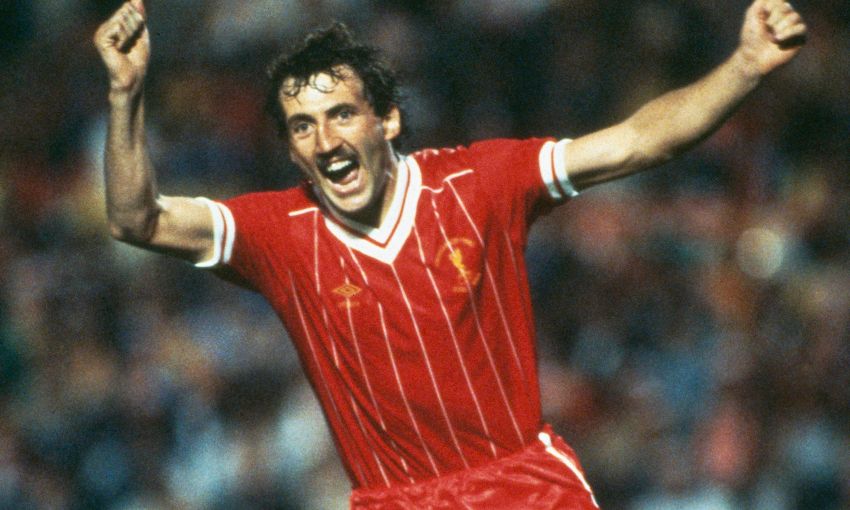 Alan Kennedy will always be remembered as the man who scored winning goals in two separate European Cup finals for the Reds.

The second of those crucial strikes came from the penalty spot against Roma in their own backyard at the Stadio Olimpico in 1984.

Gary McAllister, the inspired Gerard Houllier signing who was key to the treble-winning 2000-01 season, also shone against the Italians in a huge game.

The Scot played a vital role in a fourth-round UEFA Cup victory that preceded the Reds lifting the trophy after beating Alaves in a thrilling final later that year.

Ahead of Liverpool and Roma renewing their rivalry, the former Anfield duo shared their memories of previous encounters - read on to relive these special moments. 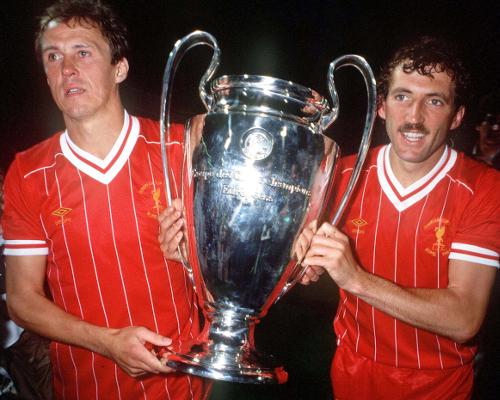 “We were a good team and we didn’t fear anybody at that particular time. Going to face Roma in Rome, we knew it was going to be difficult. When we travelled away from home in Europe we wanted to keep their crowd quiet. I think it all started in the tunnel when we were stood next to the Roma players. They looked nice and relaxed and it was their home game so they were probably the favourites.

“The team talk wasn’t that much different to any other game so we were quite relaxed when we went out onto the pitch, although you do feel the crowd and the intimidation of the crowd when you come out of the tunnel.

“The game itself we set out to try and keep their fans quiet and to try and control the game, keep the ball. We had people like Ian Rush who was a fantastic goalscorer, Kenny Dalglish who played in the midfield that night.

“We got off to a great start when our right-back Phil Neal scored. He started the move and finished it off. We all relaxed a little bit after that. Pruzzo then scored with a wonderful header before half-time and it was a poor time for us to give away a goal.

“It then came to penalties and I wasn’t actually nominated in the pre-penalty shootout takers. After 90 minutes and extra-time our manager Joe Fagan had made a few substitutions and it was a case of who was on the pitch and who wasn’t and we were all looking at each other. The manager came to me and said, ‘Are you okay?' I said I was and the next minute I’d been nominated to take a penalty, but I didn’t know that at first!

“Steve Nicol took our first penalty and he missed it. It was then my turn to take the penalty and none of the players had any confidence in what I was going to do. I knew that anyway and I wanted to prove them wrong. The important thing for me was to hit the target.

“They say never change your mind which way you are going to put the ball. It was the best thing I ever did to change my mind! I put it to the right of [Franco] Tancredi, the ball hit the back of the net and I ran off towards the Liverpool players. They were actually stunned, he’s actually scored!” 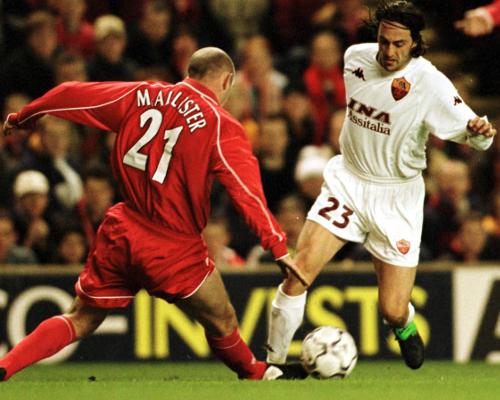 “Although this was 17 years ago, I remember it very well, especially the game in Anfield. In Rome it was strange because Roma dominated the game but it was two opportunist strikes from Michael Owen that got us the win, very typical Owen.

“2-0 is a difficult result coming back to Anfield because do you try and protect it or get the third goal? Roma scored first and they were playing very well again, enjoying good spells of possession.

“They were a good team with people like [Vincent] Candela, [Vincenzo] Montella, [Gabriel] Batistuta, Walter Samuel, so fantastic players and you tend to forget how good they were back then.

“Obviously the referee gave an amazing decision. I was directly behind the referee and it looked to me as if it were a penalty. He pointed to the penalty spot but then strangely changed his hand and then there was a change of mind! I remember Batistuta running to grab the ball as though he was going to take a corner and I think that’s what swayed the referee. I thought it was a handball.

“We went on to beat Barcelona in the semi-final and then Alaves in the final so it just goes to show you do need a little bit of luck.”

Loris Karius: How Millie and I celebrated Champions League progress

Boss: Those scenes were our way of saying thanks to you