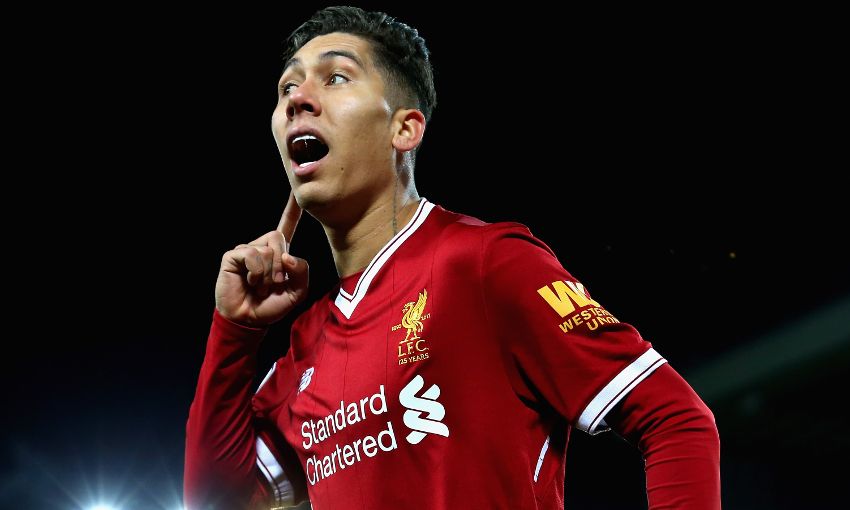 Our weekly round-up of LFC quotes features a brilliant Boot Room recollection, a special objective, appreciation for Liverpool's enigmatic No.9 and more...

“I would have a ligament injury in the ankle if I tried that.”

“There won’t be too many trios in Europe that can muster up those sorts of numbers.”

Alex Oxlade-Chamberlain is in awe of Liverpool’s front three

Mohamed Salah reveals his motivation to be an inspiration for Egypt

“Any injuries, see you tomorrow. Straight home. Don’t go boozing or gallivanting with girls. Rest up, no messing about.”

Kenny Dalglish remembers the typical post-match message from Ronnie Moran, who would have been 84 on February 28

“Since I have been playing regularly at the highest level, starting in Holland, I need to be [vocal]. In the position, as a centre-back, you need to be organising. You need to be busy all the time, because it makes it a lot easier.”

Steven Gerrard jokes with Klopp about U18s players Curtis Jones and Rafael Camacho, who have recently trained at Melwood

“He is priceless to us. He scores goals, he creates chances and he gets assists. There's not much more you want from a No.9.”

“He is a warrior out there – I think that’s a good word to describe him.”

“I am [a fan] – I prefer it shorter like he has it now. I was probably an influence on him getting it cut. It’s much better now.”