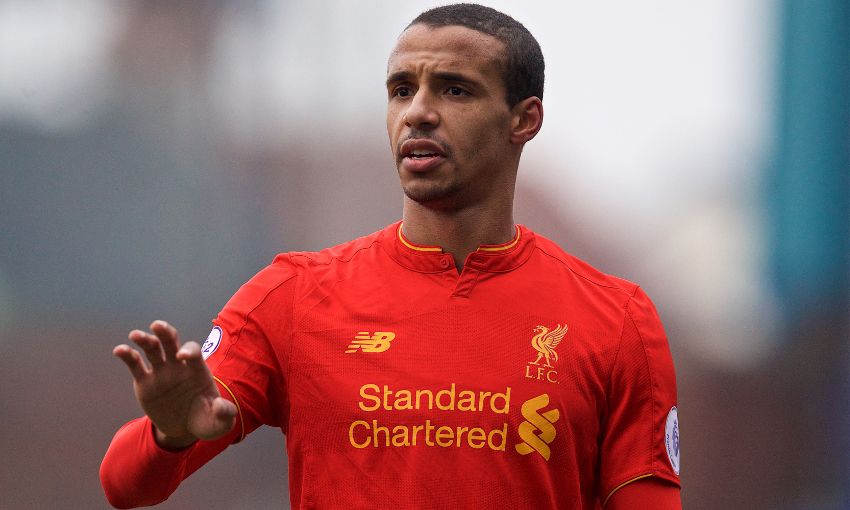 Joel Matip exudes an aura of calm when he plays.

But the defender’s smooth style should not fool observers into believing he is passive when it comes to understanding the frustrations felt when things aren’t going Liverpool’s way.

The damaging run of form the Reds endured in January and February was perhaps Matip’s first taste of such a downturn since switching the Bundesliga for Merseyside last summer.

However, he is already suitably attuned to the expectations and standards at Anfield to empathise with the disappointment among supporters as their team dropped out of two cup competitions and lost pace in the Premier League.

The centre-back refuses to dwell, though, and as Liverpool now look to build on Saturday’s important victory over Arsenal, Matip has mapped out what must be done in the final weeks of the campaign.

“You learn a lot in negative moments and I believe that this can make us stronger as a team and as individuals,” he states in the new edition of the official Liverpool FC magazine.

“We are all optimistic that if we can do that we can stay back on the winning track.

“We understand the fans’ frustrations but it was not just the supporters who were frustrated. We felt that way just as much because we also want to win every game and don’t want to lose any of them.

“We have enough confidence and belief in ourselves and our qualities but you also need some positive moments to reinforce those things.

“The difficult spell was not easy but we all tried to handle it and do our best in the situation. Pressure is always high here, but at a club like Liverpool I think that’s normal.” 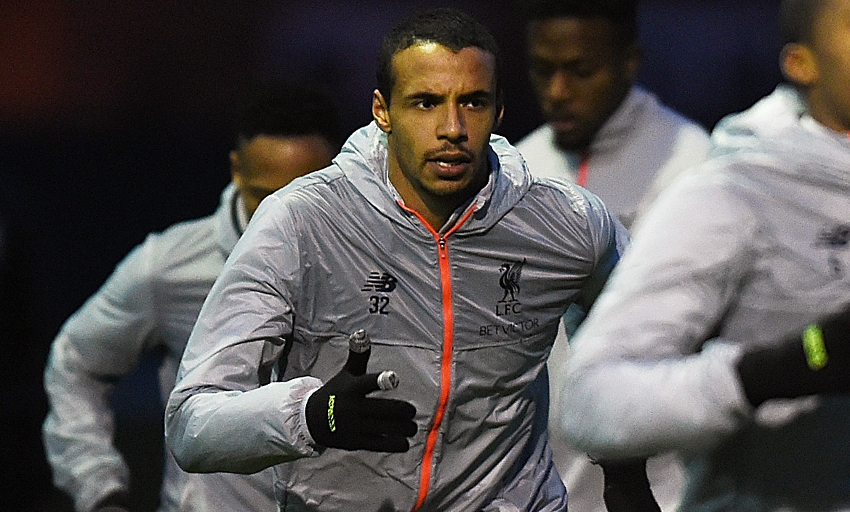 Jürgen Klopp accepts that inconsistency comes as a by-product for a team in development, but was nevertheless frank and forthright in his discussions with the squad last week.

A 3-1 defeat at Leicester City last Monday was an unexpected outcome after a 16-day break that had been preceded by a home win over top-four rivals Tottenham Hotspur.

The manager got the response he wanted and demanded at the weekend, when the Gunners were swept aside by an energetic and powerful performance from the Reds.

It arguably should have come as no surprise, given Liverpool’s unbeaten record in clashes with the other teams in the Premier League top six so far this season.

But, conversely, Matip and co have not always reached those heights against the rest of the league – and the 25-year-old is eager to put that right in the final 11 matches of the season.

“Of course it’s nice that we haven’t lost too many points when we have played against the leading sides, but the fact is that you only get three points for a win whether that is against the top team in the division or the bottom,” he said.

“We are not alone on the field. We are always up against an opponent who also wants to do well and do their best to win games. Teams did that very well against us during January and we had our problems.

“Exactly why we had those problems, I’m not too sure. I don’t know if it was a lack of consistency or what it was, but I do know that every one of us wants to win every game no matter who it is against, and we know that we have the quality to do well.

“You cannot change the past but you can influence the future – so that is the way we must look at it.”

The Reds will have the chance to turn those words into tangible actions on Sunday afternoon, when Burnley come to Anfield.

And with each of their closest rivals in the Premier League otherwise engaged in the FA Cup that weekend, another positive result would consolidate their position.

“The next game is always the most important,” added Matip. “The only thing that matters now is the next 90 minutes and we want to do all that we can to keep improving our position.

“We can look at the Premier League table all we like now, but the only table that counts is the one that is published at the end of the season.

“We still have a lot of possibilities to get some points and we must make sure we use them. It will be a hard fight to the finish as there are a lot of teams competing for those top four positions.

“We have to do everything we possibly can to get back to where we want to be.”

Joel Matip: I'm feeling good - it's nice to be back with the lads