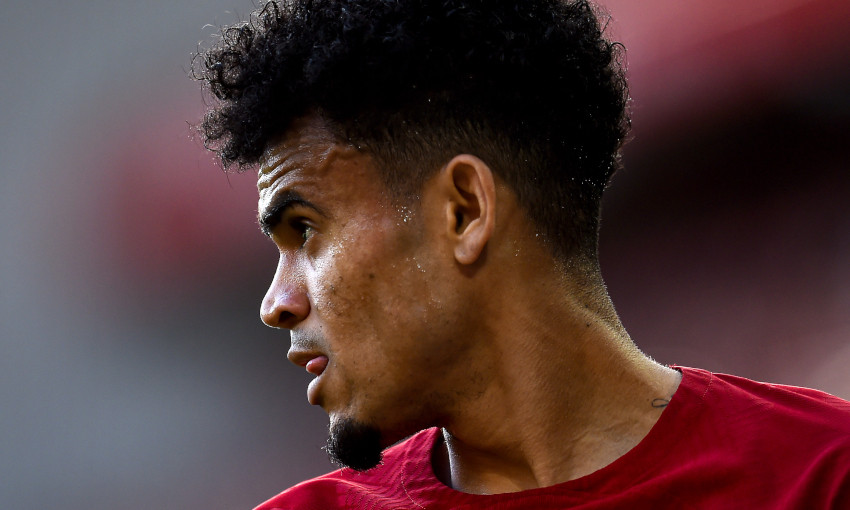 Pepijn Lijnders has provided a squad injury update ahead of Liverpool's matches this week.

The Reds host Derby County in the third round of the Carabao Cup on Wednesday night and then face Southampton at Anfield in the Premier League on Saturday – their last games before the break for the World Cup.

James Milner will come back into contention for the second of those fixtures following a concussion, while Naby Keita’s availability for the weekend will be assessed.

Joel Matip is unlikely to return in time to face Saints, though Lijnders was able to report a positive upcoming step in Luis Diaz’s recovery from the knee issue he sustained last month.

“Millie will definitely be ready for Southampton but this game [against Derby] comes too early for tomorrow.

“Then we have of course Joel, who is getting closer to team training but will not make Southampton probably.

“The longer injuries, Luis Diaz is running for the first time on Thursday. That’s good news because we all know how important he was last year and in the second half of the season.

“And Jota will take longer.”