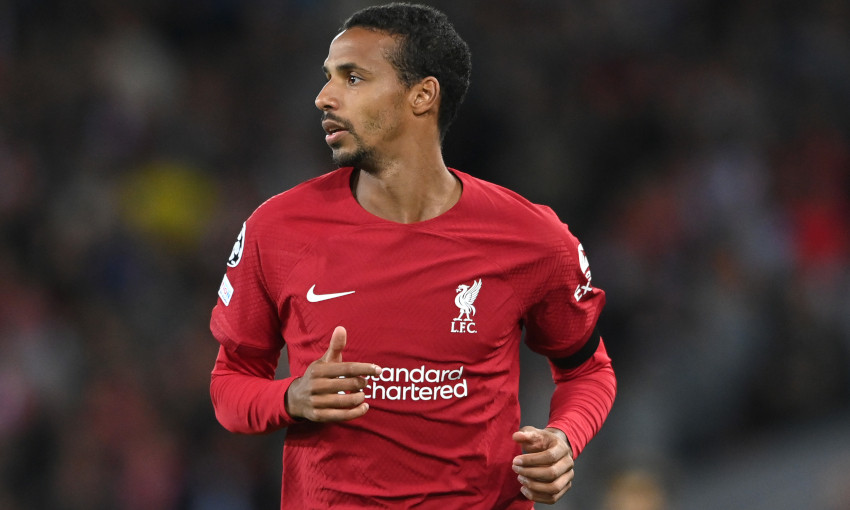 Liverpool to face Man City in Carabao Cup fourth round

Joel Matip and James Milner have returned to training ahead of Liverpool's Premier League clash with Southampton.

The former is nearing a comeback for the first time in a month having completed a near-full workout with the Reds, while the latter is set to be involved again following a concussion.

Naby Keita and Luis Diaz, meanwhile, are continuing to step up their recoveries from injuries with running sessions.

Asked for a squad fitness update, Jürgen Klopp told a press conference on Friday: “So, nobody is out from the players we had available for midweek or for the last game, I would say.

“Millie is back in training today, Naby is out and running, Lucho is back on the pitch and running.

“Joel trained, he trained with us, he was in three-fourths, pretty much the whole session but the last bit he didn’t do. But he is now obviously available as well – would be available but has only trained once with the team.”