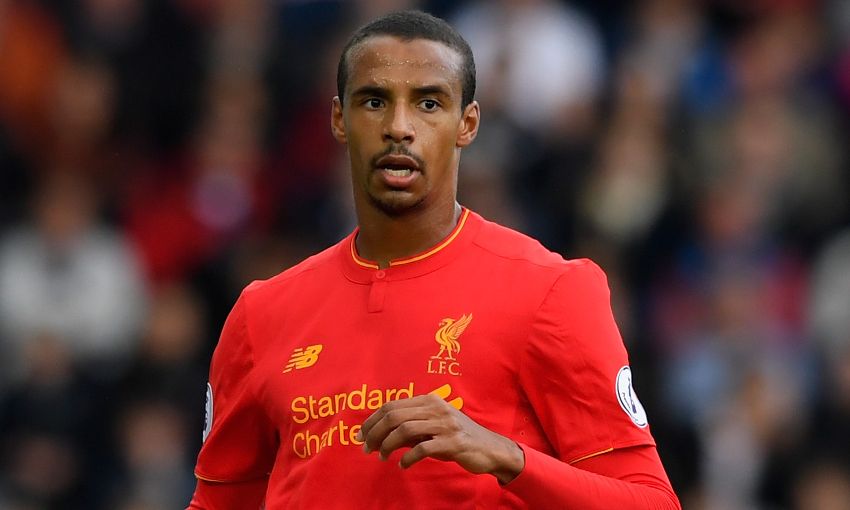 Jürgen Klopp has expressed his frustration at the requirement to withdraw Joel Matip from Liverpool's fixture with Manchester United today.

Despite returning to full training, the centre-back wasn’t considered for selection as the Reds continue to seek clarity from FIFA as to his eligibility for action.

Klopp said: “Our understanding is Joel is retired from international football – and we, the club, did everything we had to do to make this clear but until now we could not get the response we need to be 100 per cent sure that he can play.

“It’s pretty difficult and pretty frustrating, to be honest. He’s been in training for five days and would have been in the squad, 100 per cent, maybe on the pitch today, so I don’t think it’s fair. But we cannot do more and are still waiting on the decision.

“We could not take the risk, but we need to get an answer as quickly as possible because on Wednesday we have the next game and then another game and another game. We cannot wait forever.

“It is public now, we have this problem and we are not the only team with this problem. I think Tony Pulis said a few things about it so I don’t think that it is fair for the fans, for the clubs, for the teammates and for everything.

“Now we have to wait in this moment and think about the game – and then after the game we will try again to get answers.”