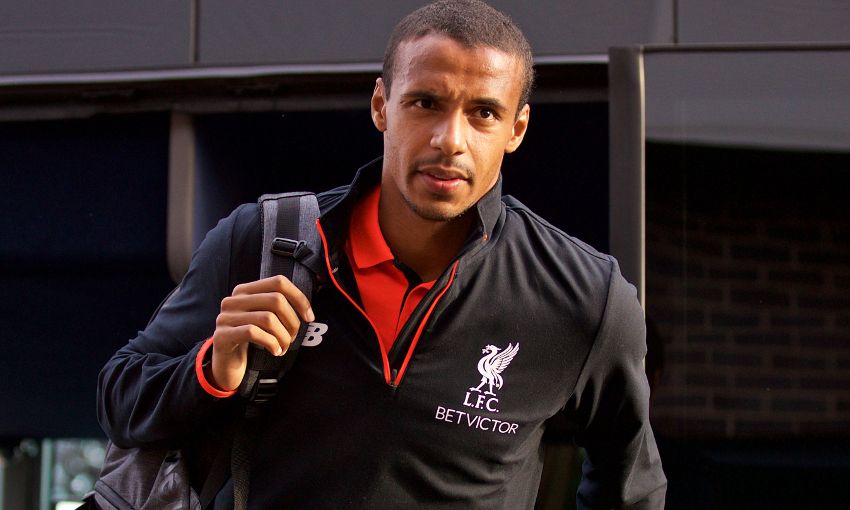 Emre Can knew before most that Liverpool would be signing Joel Matip in the summer – because Jürgen Klopp kept telling the midfielder of his plan to do so.

The Reds manager became an admirer of the 25-year-old during his time in charge of Borussia Dortmund, putting aside the Bundesliga club’s rivalry with the defender’s former side Schalke to appreciate his talents.

When news of a transfer agreement with Matip was announced back in February, Klopp revealed that he had always intended to recruit the centre-back for his next team after BVB.

Can would not have been surprised by the deal, given that the boss had already been waxing lyrical about a man who made his Premier League debut at Tottenham Hotspur last weekend.

He told Liverpoolfc.com: “Matip is very good for the side. He’s very good on the ball. He was a leader at Schalke and played many years there. I think you need a player like him.

“[Klopp] said to me last year that he always said when he was at Dortmund that when he was at another club he would buy Matip. He liked him a lot and that’s why he brought him here to Liverpool.”

Another player to swap the German top flight for English football ahead of the new season was goalkeeper Loris Karius.

The stopper’s pre-season was interrupted by a hand injury during the summer tour of America, but he is now approaching a return.

And Can is expecting Karius to settle in quickly after making such eye-catching progress while between the posts for Mainz in the Bundesliga.

The No.23 said: “I know Loris from the national team, but I didn’t play too often with him.

“He is a very good goalkeeper. The standard in Germany is very high and in the last two or three years he made very big steps in his career.

“He has been a little bit unlucky with the injury, of course, but he will come back and do very well.”