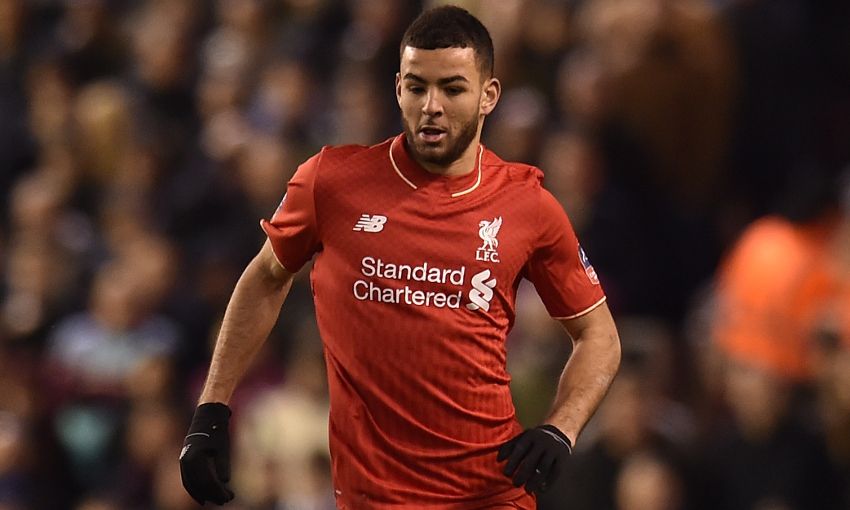 Liverpool FC can confirm Kevin Stewart has today put pen to paper on a new contract with the club.

The 22-year-old has enjoyed a breakthrough campaign with the Reds, making his first-team debut in the FA Cup third round in January before earning a Barclays Premier League bow against Aston Villa earlier this month.

And, though his progress was curtailed by an ankle injury picked up in training last week, the No.35 had already made a significant impression on manager Jürgen Klopp.

Stewart's new deal ensures he extends a stay at Anfield that began when he joined Liverpool from Tottenham Hotspur in 2014.

Moments after penning fresh terms at Melwood, Stewart reflected on the achievement, telling Liverpoolfc.com: "It gives me more confidence, it shows [the club] believes in me and believe that I could go on to become a good player for them.

"It has just given me confidence in myself and the security [I have] time to prove myself and get better with good coaches and good players."

To read a transcript of Stewart's interview, or watch the full video if you are an LFCTV GO subscriber, click here.