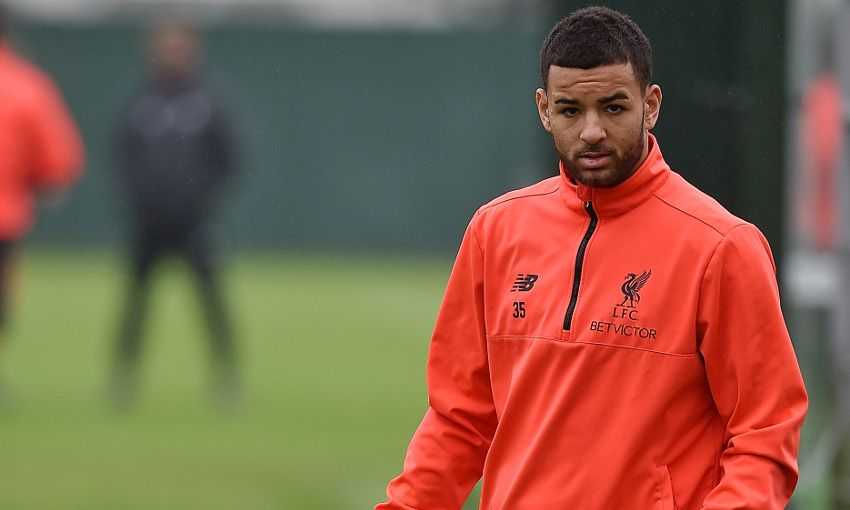 The 23-year-old midfielder, who arrived at Anfield from Tottenham Hotspur in July 2014, leaves having made 20 first-team appearances for the Reds.

His final appearance for the club came against Plymouth Argyle 12 months later.

Everyone at Liverpool FC wishes Kevin good luck in his future career.