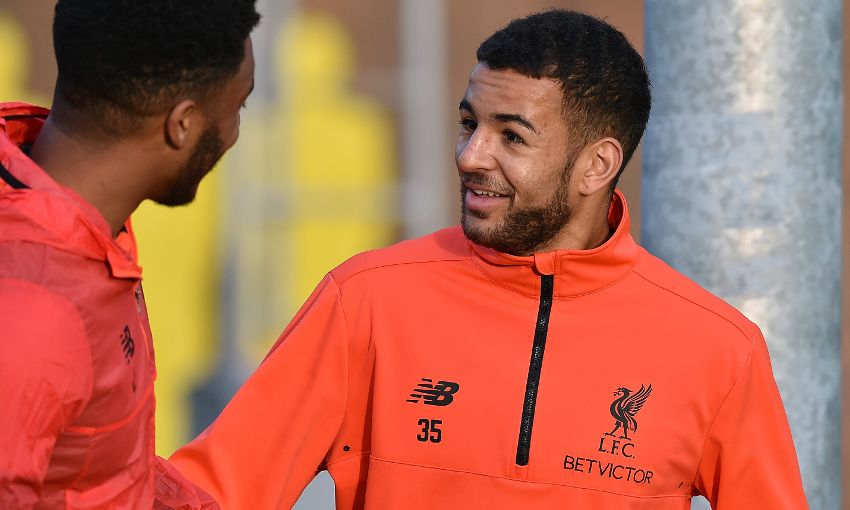 Steve McManaman dropped into the studio and Kevin Stewart revealed all about his Liverpool teammates in the latest edition of 'LFC Later'.

Former Reds winger McManaman, who is set to return to Anfield when the Legends host Real Madrid next month, discussed the latest events for Jürgen Klopp’s team and took questions from a few familiar faces.

Stewart, meanwhile, gave us his insight from the dressing room, sharing his picks for the most talented player in the squad, the joker in the pack, who is most likely to be a manager and much more.

There was plenty else besides, too, as Claire Rourke and Jason McAteer hosted a light-hearted show filled with conversation, features and interviews.

Watch ‘LFC Later’ on demand on LFCTV GO below. Click here for information on how to sign up now.